In every country there is a city that occupies a special place in its history and you would not learn about the country’s history unless you visit this city. In Russia it is the city of Veliky Novgorod, a spiritual symbol of our country with its own history that is so closely and inseparably linked with Russian history.

In the Novgorod Land, like nowhere else, you have a truly unique opportunity to experience the history of the Russian nation and feel the breadth of the Russian soul ‒ thanks to the outstanding monuments, included into the UNESCO List of World Heritage Sites, a great number of holy relics and memorable places, inseparably connected with lives of many eminent Russian geniuses.

The only monument in the world which doesn’t tell you a story of one man of event, but of the whole millennium in the history of the state.

The most ancient orthodox temple in Russia where you can see the wonder-making icon of Our Lady of the Sign and the 11th century fresco that depicts Sts. Constantine and Helena. 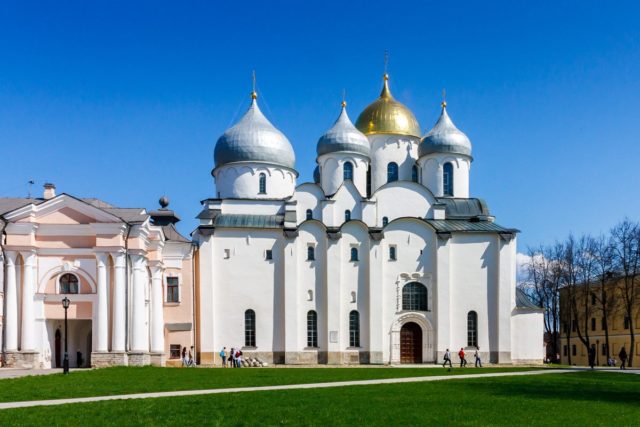 The most ancient of the bell towers that is left keeps a unique collection of the Novgorod bells, and its sightseeing platform provides visitors with the magnificent view of the city.

The route of the city’s guardians. You can enjoy the picturesque view of Novgorod and the river Volkhov from the Kremlin walls.

Erected on the “Catherine’s hill” in remembrance of the victory of the Soviet Union over the fascist invaders. The 70th anniversary of this victory is celebrated in 2015.

During the warm season. Free

According to the legend, for every rouble thrown in the fountain, the waters of the Volkhov river will bring back 1000 rouble. 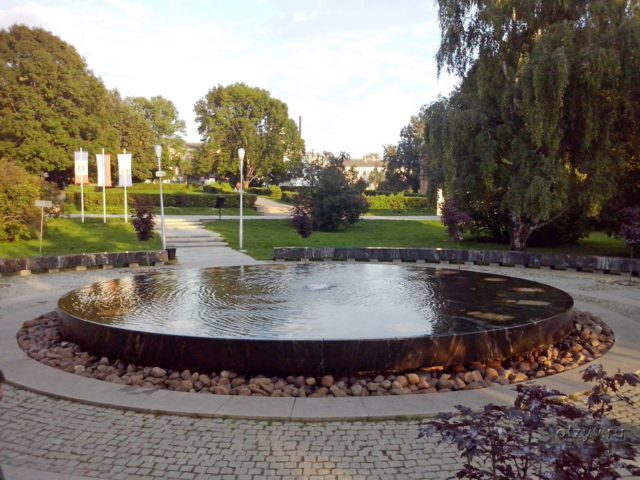 One of the most ancient temples of Veliky Novgorod. The unique multimedia exhibition The Great Market and the Prince’s Court with the 360° panoramic view is opened here.

In the Cathedral of the Transfiguration you will see the miracle-working hallows of Varlaam of Khoutyn. In the chantry of Apostle John the Theologian you will find the remains of a prominent Russian poet and political figure Gavriil Derzhavin.

In the light time of the day. Free

On the way to the Museum “Vitoslavlitsy», you can enjoy one of the most impressive views on the unique natural landscapes of the Slovenian sea – lake Ilmen.

Before adopting Christianity there was a temple of a pagan god Peryn.

According to the legend the belfry of the Novgorod oldest monastery upon the project of a famous architect Carlo Rossi was planned to be higher than the belfry of Ivan the Great in Moscow, but Emperor Nicholas I personally crossed out one tier from the project.

In 2014 Museum of Wooden Architecture “Vitoslavlitsy” celebrated its 50 anniversary. The church of the Nativity of our Lady impresses not only with its splendid architecture but also with its age. It was erected in 1530-s. 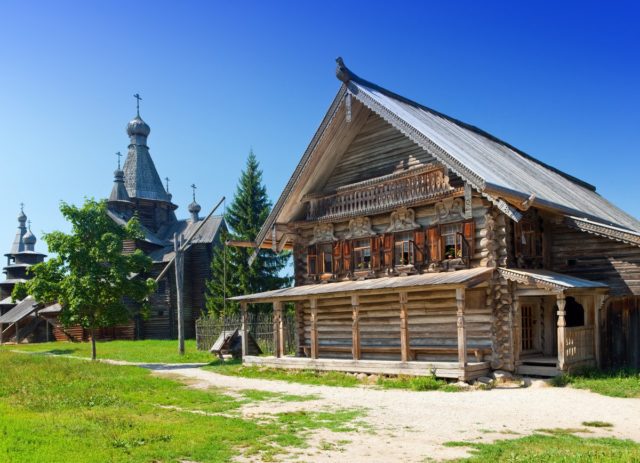 The most modern museum of the city. The glorious historical past of Kyznetsovsky porcelain and the trademark of Novgorod masters – the cobalt dinnerware. Master classes (in Russian) are held in the museum.

The art world where you can observe the creation of a painting, talk to artists, enjoy the art collection of the museum and even try hand in painting yourself.

Unique landscapes of the lake Ilmen region, a guided tour (in Russian) to the Rurik’s Fort, an opportunity to take the best shots of the city and to have a good time.

Ancient birch papers which belonged to Onfim the Boy, Peter and Paul icon of the 12th century, Nikola Lipnyi of 1294, The Novgorodians and the People of Suzdal Battle of 1460, Byzantine pyxes from the first half of the 11th century.

The arches, pillars, and walls of the church are covered with small paintings of saints united in a church calendar according to which one can pray for all the people died of plague.

On the altar wall of the Cathedral of the Nativity of our Lady fragments of the original 12th century frescoes have been preserved. The only institution for restoration of monumental painting in Russia is located in the territory of St. Anthony’s Monastery.

Take a walk along the streets of Veliky Novgorod and you will meet Peter the Great, enjoy the music at the monument to Sergei Rakhmaninov and get acquainted with the “Tired tourist”. 34 modern monuments enrich the streets of the city. And they multiply every year! 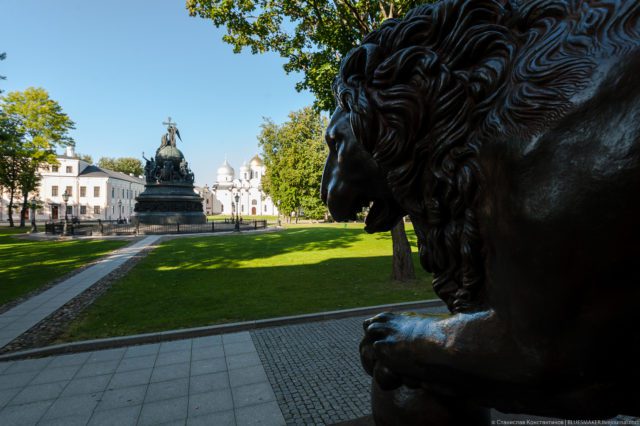 Center invite children and their parents to have a fascinating journey to the city of the children dream!

Wax figures of warriors from 4 eras – Novgorod warrior, Archer, Company Officer, Commander of the Workers and Peasants Red Army. Findings from the battlefields of the Second Attack Army.