Welcome to the legendary capital of Russia – Moscow ! Upon arrival you are transferred to your centrally located hotel and have the rest of the day free. 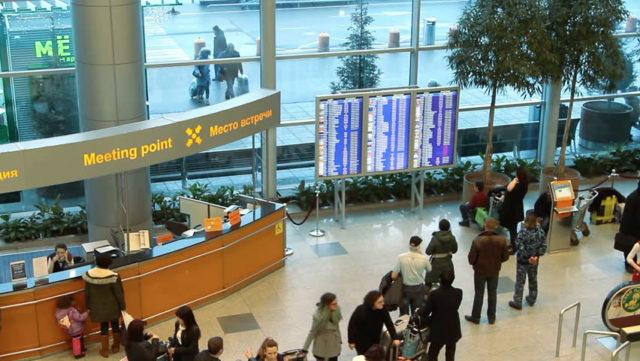 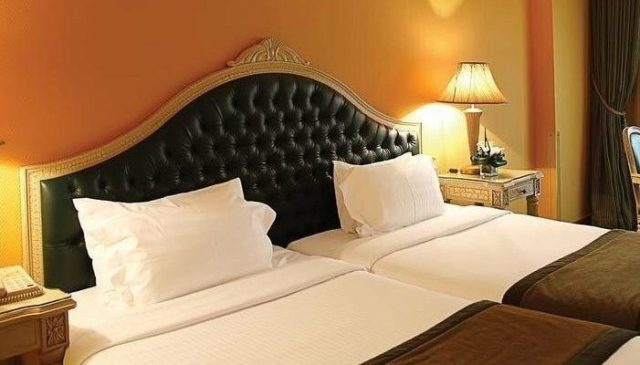 Today you enjoy a wonderful sightseeing tour around the most magnificent Moscow attractions, including Red Square , St. Basil’s Cathedral and Guided tour to the Tretyakov Gallery . 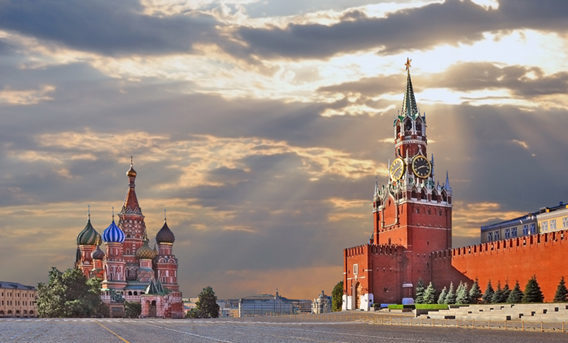 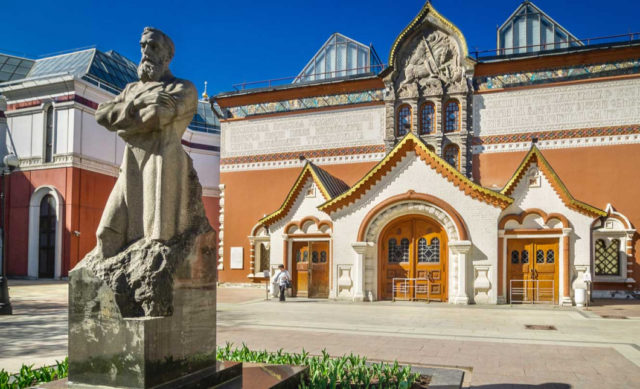 Visiting the Kremlin and Armoury Chamber

This day is dedicated to the exploration of one of the most outstanding Moscow icons – the Kremlin and its famous Armoury Chamber. 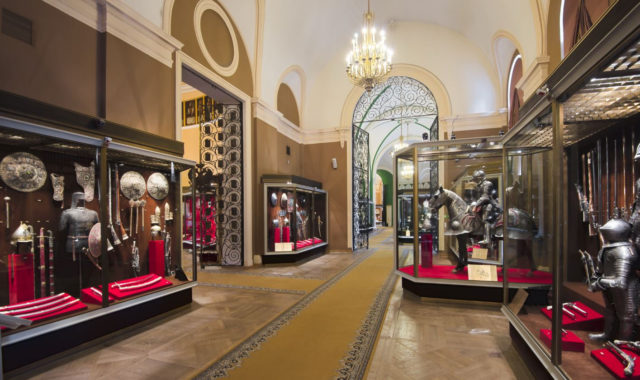 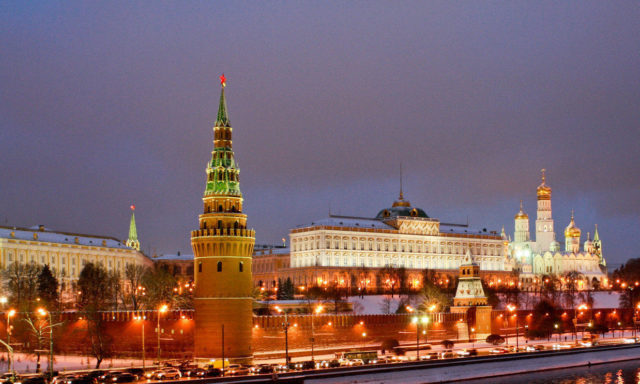 Today you visit one of the most beautiful Russia’s monasteries the Novodevichy Convent. And than we invite our tourists to the guided tour to the amazing Moscow Subway . After the tour you aboard the high-speed “Sapsan“ train to St. Petersburg. 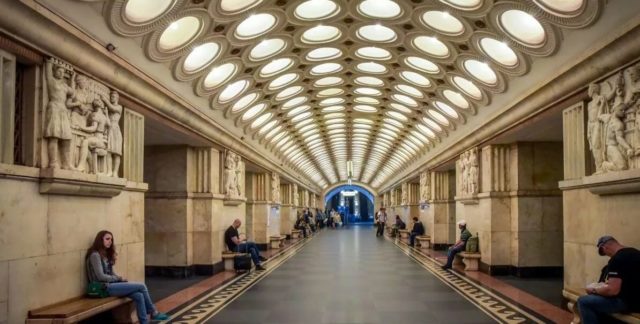 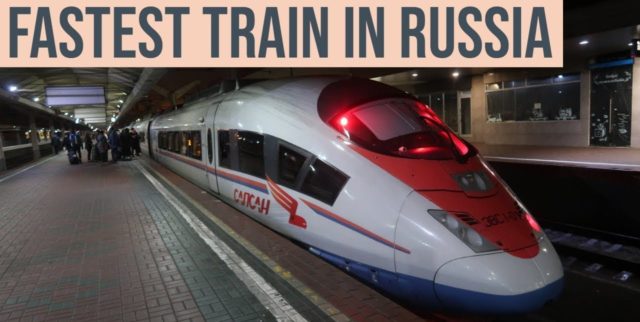 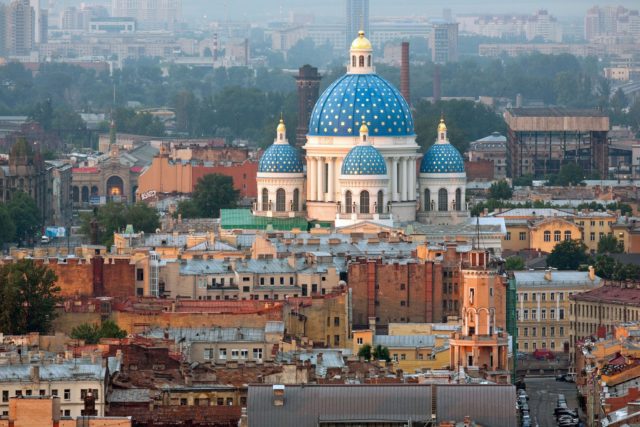 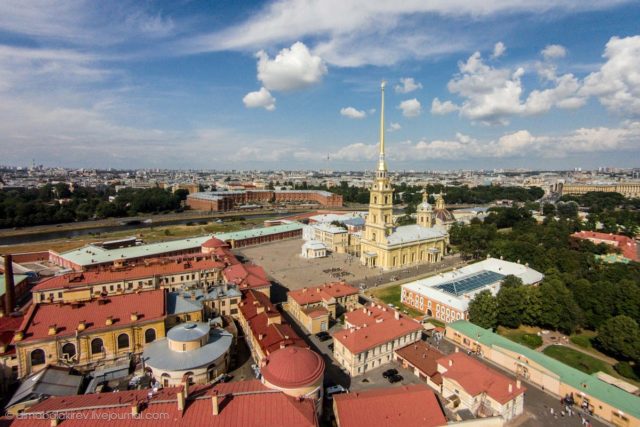 Walking tour in the historical center of Petersburgh and Guided tour of the Hermitage Museum.

Following breakfast you meet your guide at the hotel lobby and go to the walking tour in the historical center of Peterbourg. Nevsky Prospect, the Cathedral of Our Lady of Kazan, Stable Square with the church of the Spilled Blood, walking Stable Street, The Admiralty, the Bronze Horsemen, the St. Isaak’s Square, and the Palace Square near the State Hermitage museum. Than you go to the guided tour in the legendary Hermitage Museum , that houses its unique collection of world art, including the masterpieces of Leonardo da Vinci and El Greco in the halls of the Winter Palace. 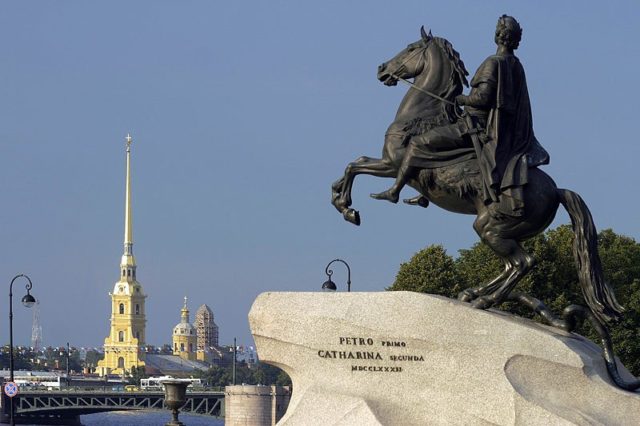 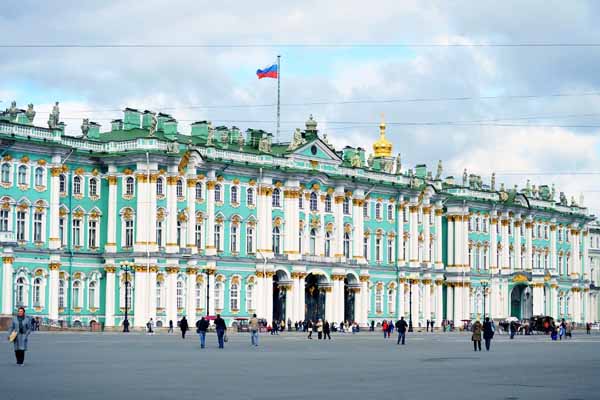 After breakfast you meet your guide at the hotel lobby and travel to the outskirts of St. Petersburg to explore the former summer residence of Russian tsars and the gem of palace architecture – Peterhof . 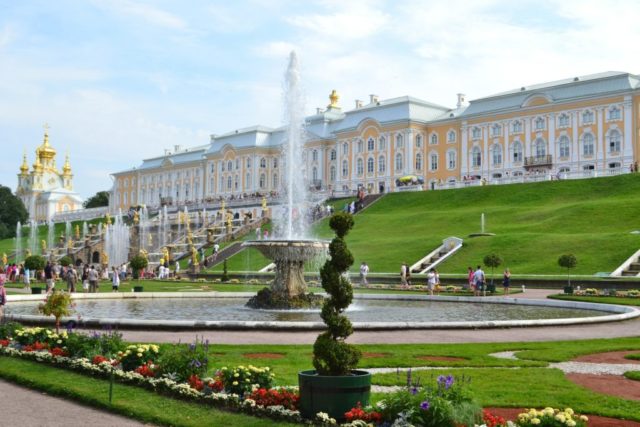 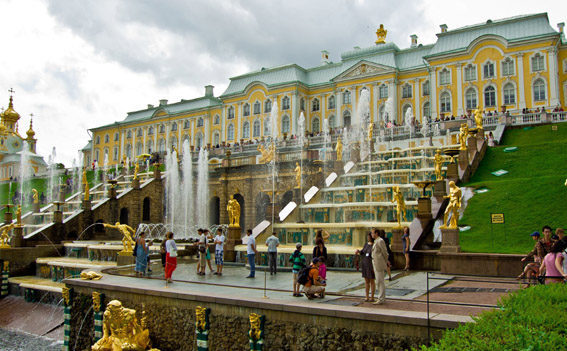 After breakfast you head for Pushkin (Tsarskoye Selo) to explore the brilliant Catherine’s Palace – a striking example of baroque architecture gifted by Peter the Great to his wife. 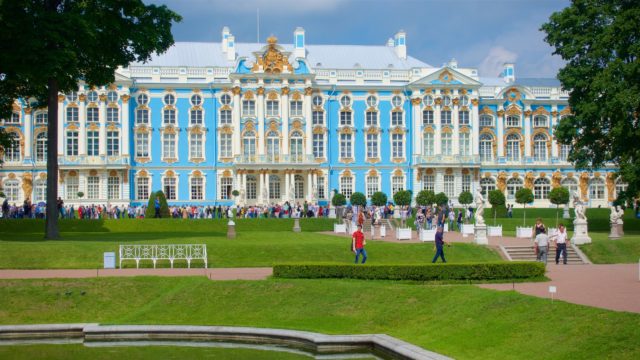 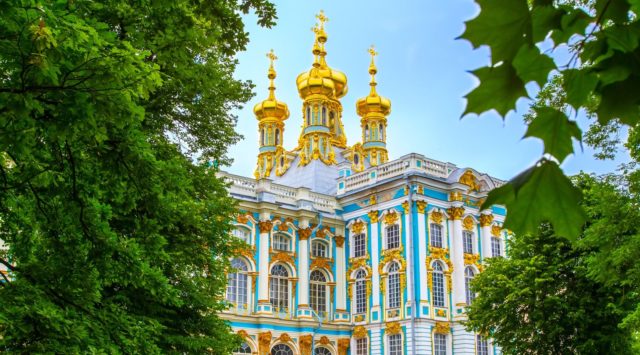 This is the final day of your amazing Moscow – St. Petersburg tour! After breakfast you check out from your hotel and your private driver takes you to the airport for your flight back home. 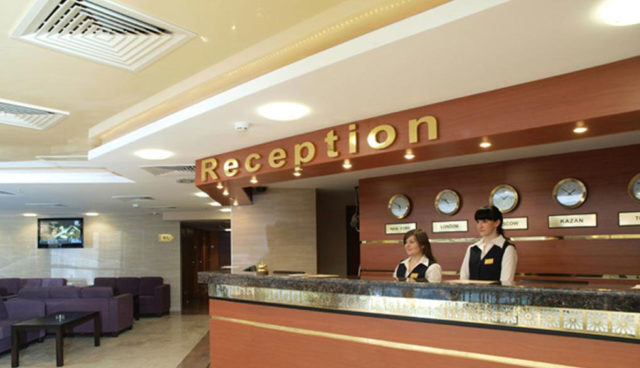