Welcome to Moscow. Transfer from the airport to your hotel to relax after your flight. After settling in, head out to get a first look at Russia’s capital. 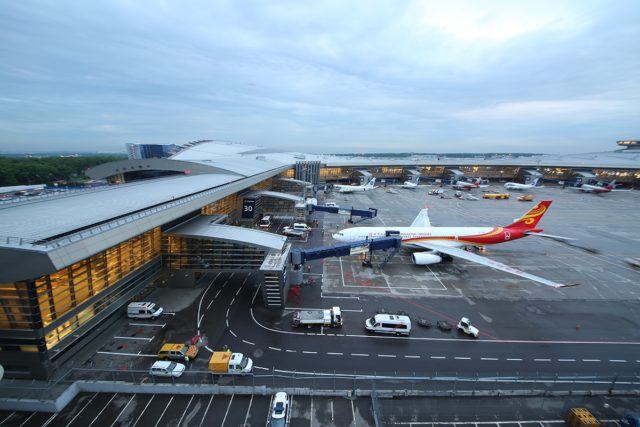 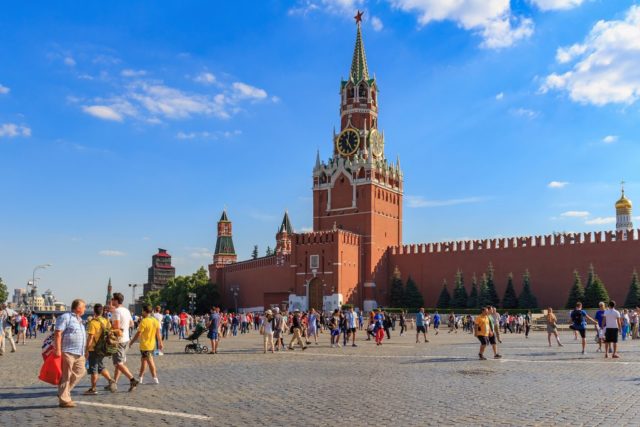 Buffet Breakfast at hotel. Start your day with a general tour of Moscow to see some of the city’s highlights and most notable landmarks. Moscow city skyscrapers. Church of Christ the Savior. Red Square.St. Basil’s Cathedral. In the afternoon, join a tour to see inside the Kremlin walls or explore on your own. Stop inside the GUM the government department store located opposite the Kremlin to see a Soviet-era shopping center. 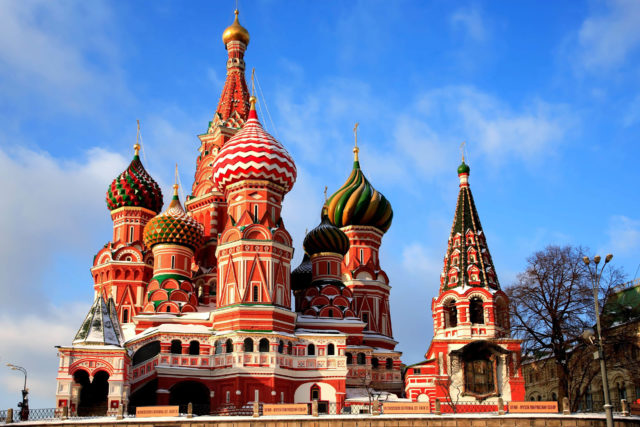 Buffet Breakfast at hotel. Medieval Moscow, Metro Tour In the afternoon take a tour of nearly 90-year-old Moscow Metro, constructed as a showpiece and underground palace for the capital’s residents. These days nearly 9 million tourists and locals use the metro for their commutes. Make sure to get out walking around and enjoying the different styles, as each station is built in a unique artistic style. 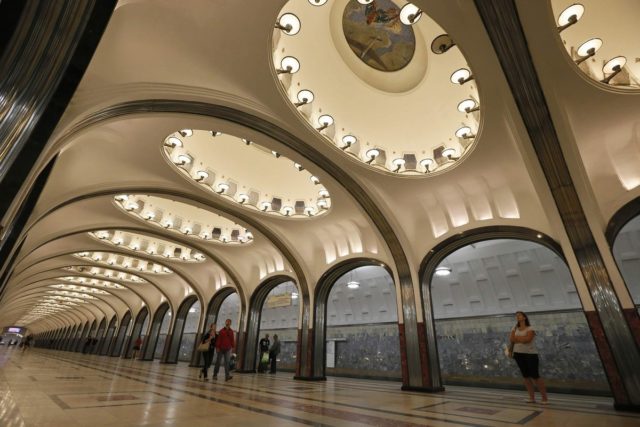 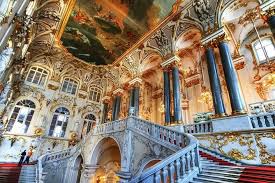 Get an early morning start with a 6:00 AM express train to St. Petersburg. After an easy 3.5-hour journey, check in to your hotel and head out for a day of sightseeing. Your tour of the city today will include iconic highlights—from the Kazan Cathedral to the Academy of Sciences—as well as numerous cathedrals, notable buildings, and the expansive Nevsky Prospect. Break for lunch at one of the city’s many cafes and restaurants, then continue to the Hermitage, one of the world’s greatest art museums. This massive collection is housed partially in the old Winter Palace, the St. Petersburg home of the Tsars. Enjoy the interior of the museum—the architecture is as much on display here as the art itself. 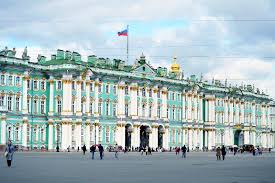 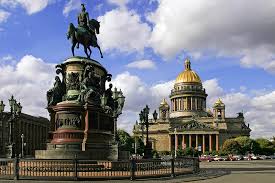 Buffet Breakfast at hotel. Tsarskoye Selo—The Tsar Village— So called because of the many palaces that are located there. Visit the stunning 18th-century Rococo style Catherine Palace Optional (Choose One) The Amber Room. In the afternoon drive to the sprawling estate of Peterhof, 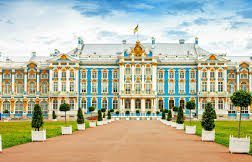 Buffet Breakfast at hotel. In morning Visit to Oceanarium is situated in the center of Saint-Petersburg in TEC “Planet Neptun“. There are 5000 fish and invertebrates of 200 species in 41 aquarium here. You can look beautiful Seal show, Shark feeding show and Sting-ray feeding show.In the evening go to shopping. 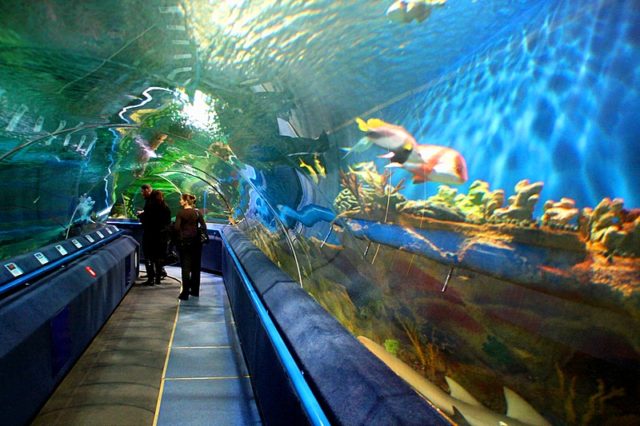 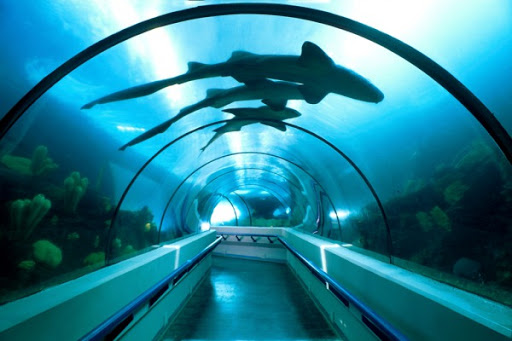 Buffet Breakfast then check-out at hotel. Departure from St. Petersburg Depending on your flight time head out for a relaxed morning of sightseeing, then head to the airport for your flight home. 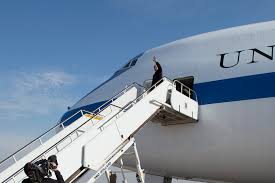 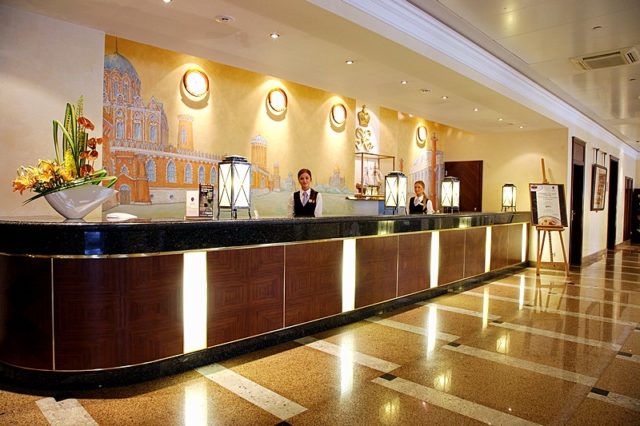