Saint Petersburg is a very young city compared to old European capitals and, probably, the only city in the world that has acquired so much historic significance in such a short time. It was founded in 1703 as an outlet to the sea, which was very important for Russia’s future development from both strategic and economical points of view. Saint Petersburg was considered to be «a key for paradise» for the Russian Empire, so the city’s name is very symbolic: it was called in honor of Saint Peter, who, as we know from the Holy Bible, was a keeper of the keys from the paradise. Saint Petersburg today is one of the most important cultural, scientific and industrial cities in Russia, housing several hundred of museums and exhibition halls. Great Russian and foreign artists, poets, writers and composers admired the beauty of Saint Petersburg and commemorated it in their works. 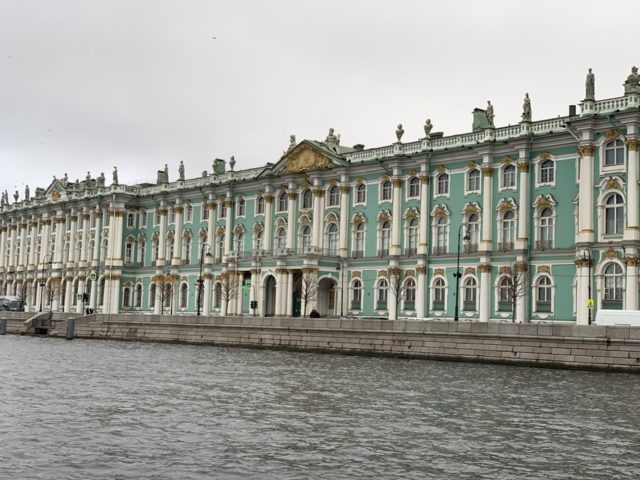 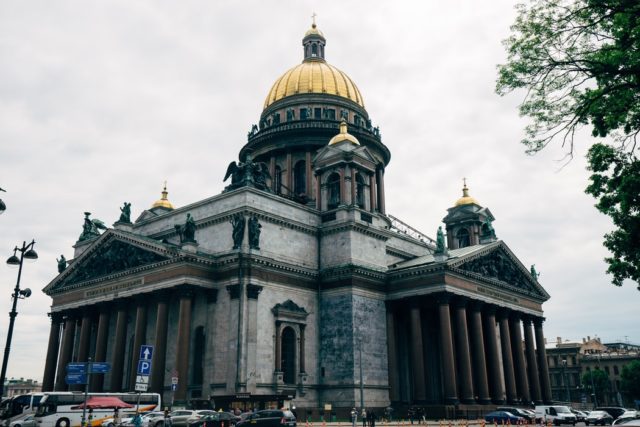