Meeting with the Guide in the airport of the city of Moscow. Take some rest and prepare for an exciting sightseeing tour Moscow City. Departure to Sergiyev Posad. A city tour of Sergiyev Posad with visiting the territory of the Laura of the Holy Trinity and St. Sergius (3 churches). Departure to Pereslavl-Zalessky with the road excursion.Lunch. A city tour across Pereslavl with visiting the museum “Boat of Peter the Great“ (The white palace, an exposition “Bot Fortuna“). Travel excursion on the road to Yaroslavl. Arrival in Yaroslavl. Dinner. Accommodation 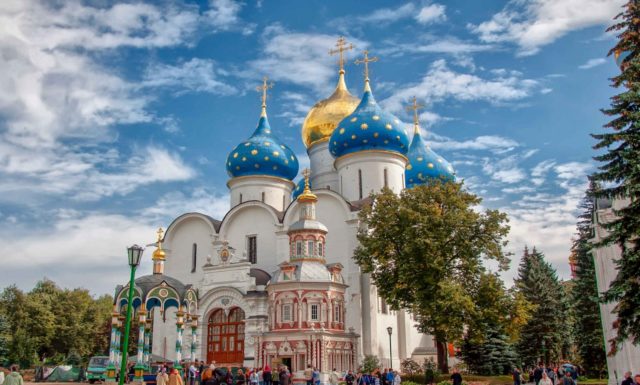 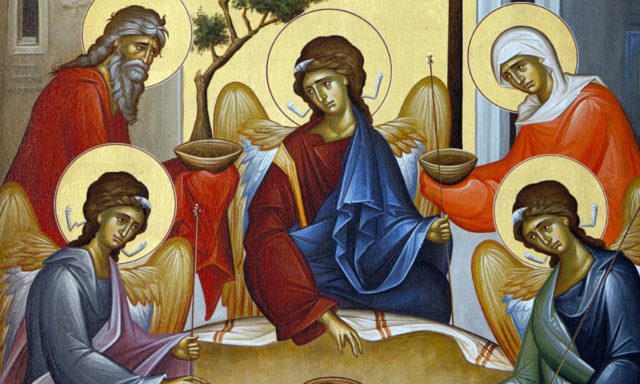 Buffet Breakfast at hotel. Departure to Kostroma. The travel excursion with a stop at the beautiful castle in the European style. A city tour of Kostroma with visiting the Ipatievsky monastery (tour of the monastery grounds, chambers of the Romanov boyars, the Trinity Cathedral) and Cheese Market.Lunch.Return to Yaroslavl. A city tour of Yaroslavl. Free time (without bus). Dinner. 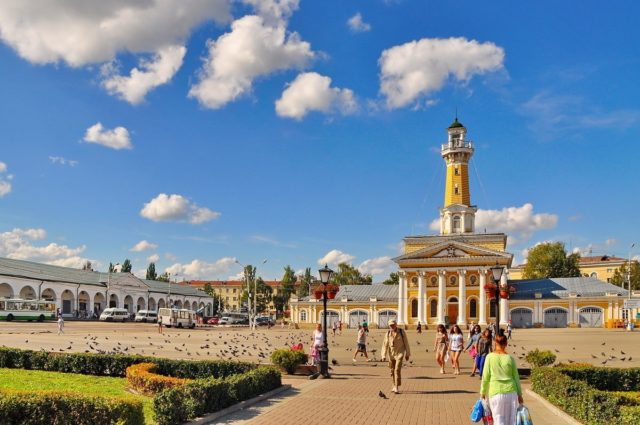 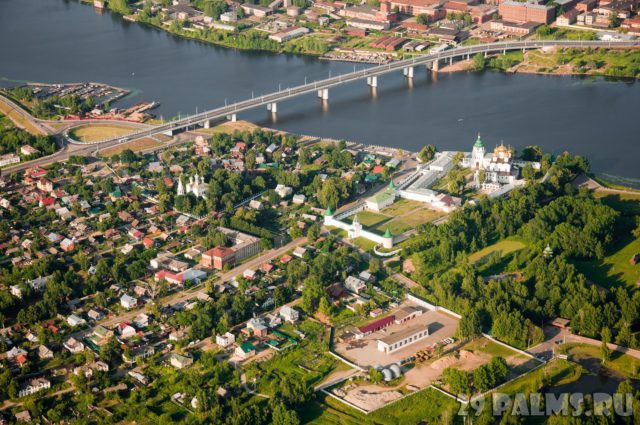 Buffet Breakfast at hotel. A trip to Suzdal with an excursion on the road. A city tour of Suzdal with a visit to the “Museum of Wooden architecture“ and the Suzdal Kremlin. A road trip with an excursion to Vladimir.Lunch. A city tour of Vladimir with visiting The Uspensky and St. Demetrius cathedrals and the Museum “Crystal. Lacquer miniature Embroidery“. Return to Yaroslavl. Dinner. 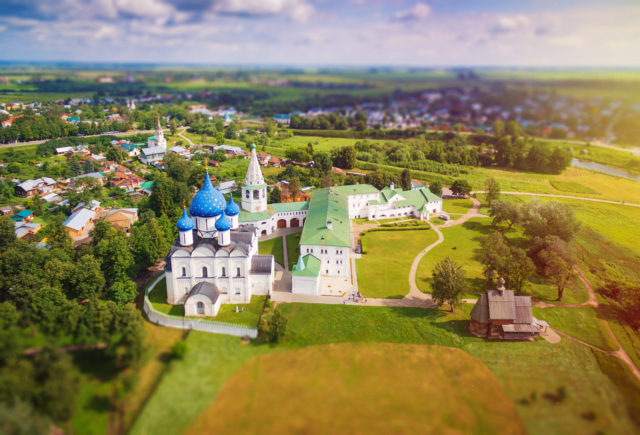 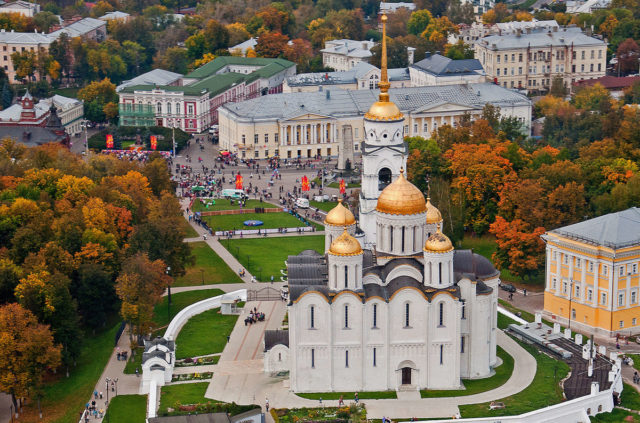 Buffet Breakfast at hotel. Check out time. Visiting the Spaso-Preobrazhensky monastery( architectural monuments, historical part of the museum ); Visit “Music and time“ museum. A road trip with an excursion toRostov the Great. Ground excursion. Lunch. A city tour of Rostov with a visit to the Rostov Kremlin (the architectural monuments, the Museum of enamel and the shop of black-glazed ceramics). A transfer to the Rostov’s railway station. Departure to Moscow by train at the evening, railway trip about 3 hours (train tickets are not included in the price because of their dynamic prices). Late in the evening – arrival to Moscow. Transfer to the hotel or at the airport. 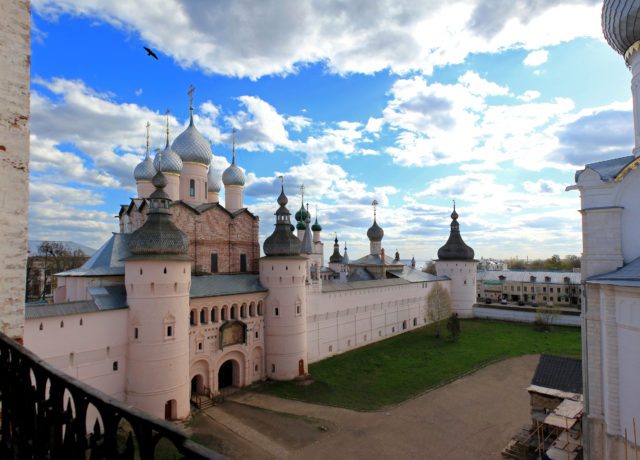 The Golden Ring of Russia is a tourist route that was specifically developed in the late 1960s uniting several mediaeval Russian cities located to the north-east of Moscow. Today it is the main and most popular tourist route around provincial cities of central European Russia.

From $As On Request
Luxurious Holiday (Moscow-St.Petersburg-Helsinki)
Family HolidaysLuxuryMulti Days
5 out of 5
1 Reviews
9 Days 8 Nights

The Golden Ring Of Russia