The unofficial capital of the Russian Far East and one of Russia’s most important commercial ports and naval bases, Vladivostok (‘Master the East’) is also a thoroughly charming city, with a gorgeous, hilly setting, striking architecture and numerous verdant islands and sandy bays along its Pacific coastline. Most notable of these is Golden Horn Bay (named for its likeness to Istanbul’s), over which now soars a massive suspension bridge, one of two built in recent years that have hugely improved the city’s lumbering Soviet-era infrastructure. 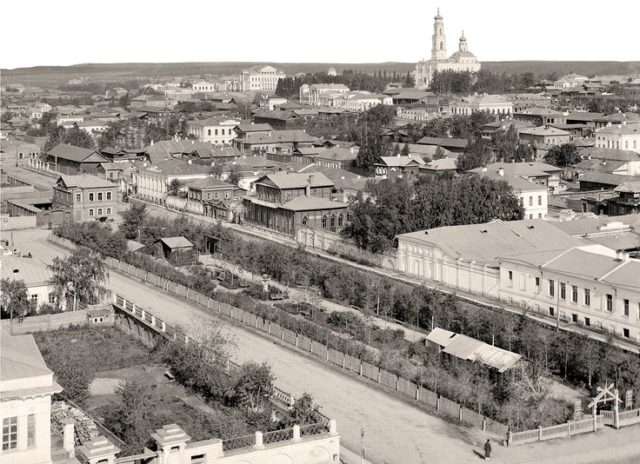 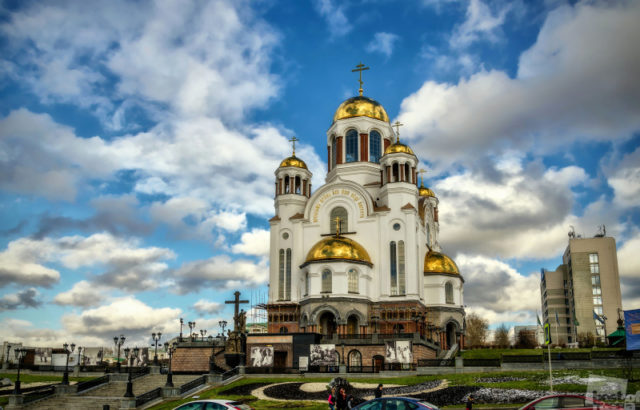 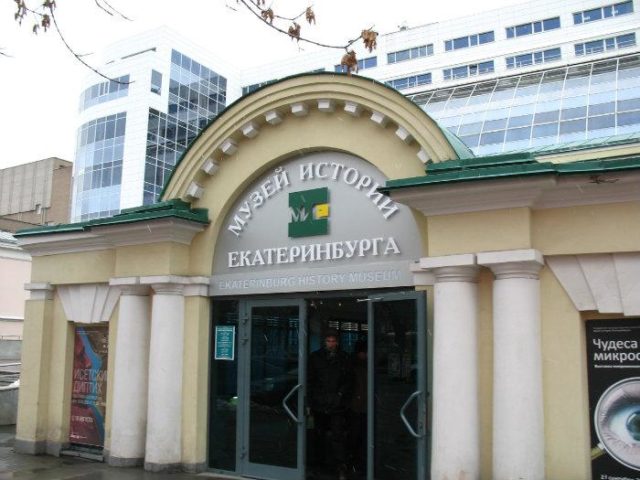