Cathedral of the Archangel Michael

Cathedral of the Archangel Michael is the main Orthodox church in Sochi and the first built on the territory of the Black Sea District (1866–88). It was erected to commemorate the end of the Caucasian War (1817-1864) at the direct direction of the last governor of the Caucasus, Grand Duke Mikhail Nikolayevich Romanov. The reason for this decision is associated with his trip to these parts in the spring of 1871. 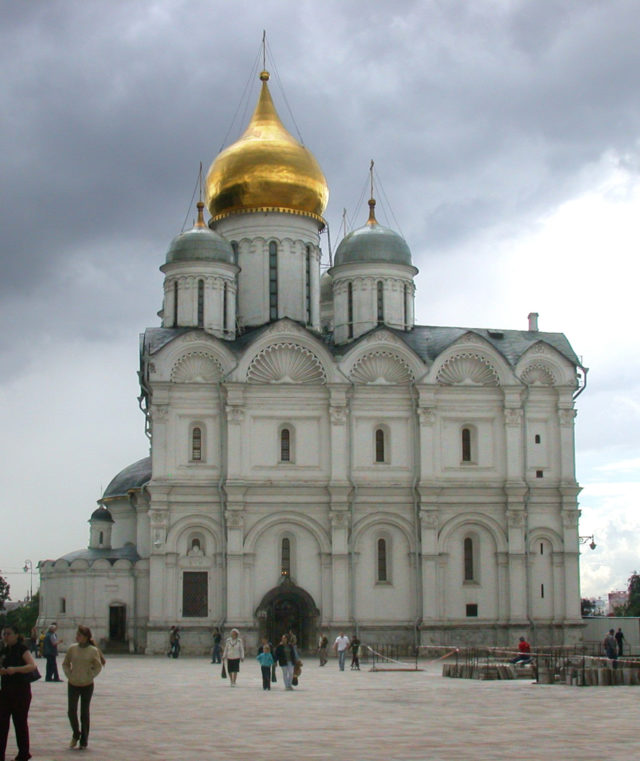 Church of the Nativity of the Blessed Virgin Mary

Church of the Nativity of the Blessed Virgin Mary (sometimes called the Nativity of the Theotokos Church) is an Orthodox church located in the Lazarevskoye micro-district of Greater Sochi, Krasnodar Territory. The temple is located in the central part of the village and is one of the most important spiritual and cultural attractions of these places. 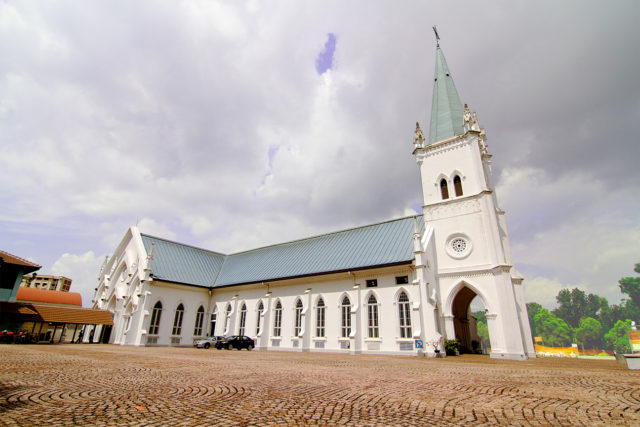 Holy Trinity Church (Church of the Holy Trinity) was erected in the center of Adler; despite this fact, the place is calm and quiet. Its construction and consecration were completed on May 31, 1998 in the former territory of the Temple of the Descent of the Holy Spirit. It also acts as a historical and landscape protected place on which the village of Adler was founded, and a historically memorable place where Fort Adler was founded in 1837. 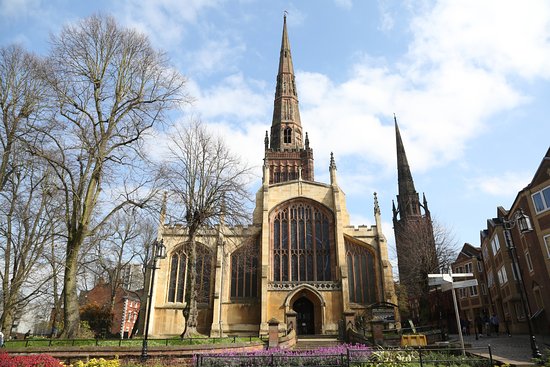 Church of the Transfiguration in Khost

The Orthodox Church of the Transfiguration of the Lord is located in the micro-district of the Host of the city of Sochi near the Museum of History and the  Park of Culture and Rest of the Khostinsky District. This is one of the most ancient Orthodox churches in Greater Sochi. The Church of the Transfiguration of the Lord is built on a hill and is visible from many corners of the Hosta. And its interior is able to accommodate up to 200 people at a time. 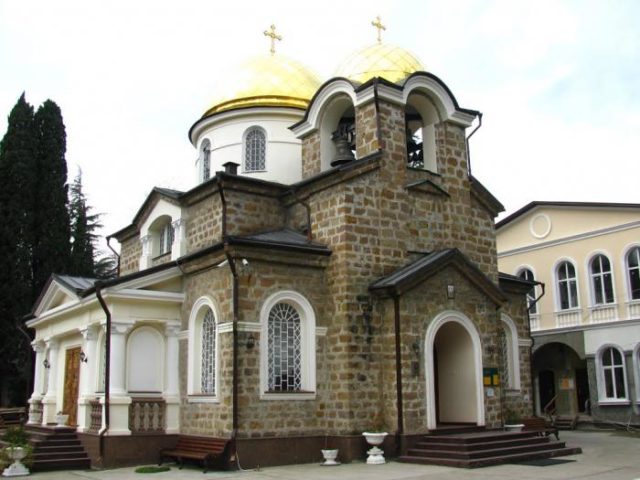 The Temple of the Kazan Icon of the Mother of God in Sochi is the most important spiritual and cultural attraction of the region. This is a young and cozy two-story temple with its calm and pleasant atmosphere. Once in his possession, you will be pleasantly surprised at the improvement of the territory, as well as the large amount of greenery in which the temple is buried. The temple is located on a hill, due to which it offers a beautiful view of a cozy neighborhood and the sea. Despite the fact that the temple was built recently, it has ancient icons, which at one time were transferred to Sochi customs. This is the ancient Jerusalem icon of the holy martyrs Alexandra, Irina and Agapia, as well as an icon with a particle of the holy power of the Monk Peter of Athos.