Sochi is a summer, sea, holiday, skiing capital of Russia and the country’s main resort in combination. It has long been acquiring the status of all-season, the Black Sea health resort attracts tourists with excellent beaches, subtropical nature, consistently sunny weather and Steep Mountain peaks.

The territory of Sochi has an ancient history. The first people appeared in the vicinity of present Sochi about 400-350 thousand years ago. The most famous monument of the Stone Age is Akhshtyr cave inhabited about 250 thousand years ago. In the first half of the 6th century BC, a large group of Scythian tribes settled on the coast of the Black Sea.

Officially recognized as the best in its direction, Sochi leads in many other respects. For example, this city is the longest in Russia, it stretched along the sea for as much as 146 kilometers. There are a lot of sunny days here, around 300 a year. The climate is subtropical and humid, healthy, and the beaches are marked with the “Blue Flag”.

Over 6 million tourists see this every year! 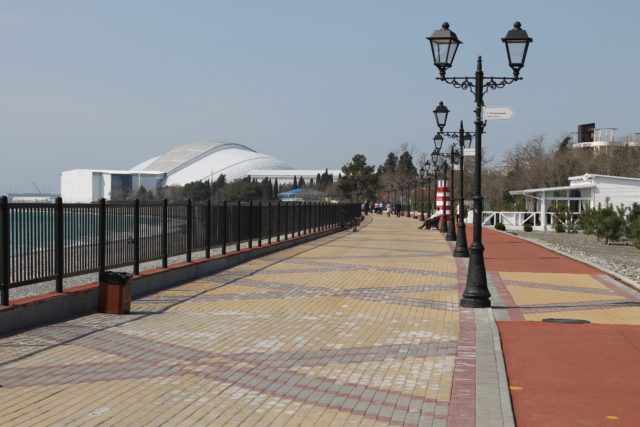