The summer season opens the most famous film festival – “Kinotavr”. Since June 1989, Russian and foreign directors have brought their work to Sochi, talented actors have come. The best paintings receive prizes in 9 categories.

The next major summer festival is music. It is called “Summer is a small life” and has been held since 2009. Here you can listen to author’s music and take with you children for whom special programs are intended.

In August, the Black Sea jazz festival closes the summer program, but it is not held every year in Sochi. It is held in different cities on the Black Sea coast in the Krasnodar Territory, and jazz musicians come from all over the country.

In early January, in Sochi, you can look at the festival of children’s creativity “Hope of Europe”, many of its participants can easily become stars in the world of music and dance. 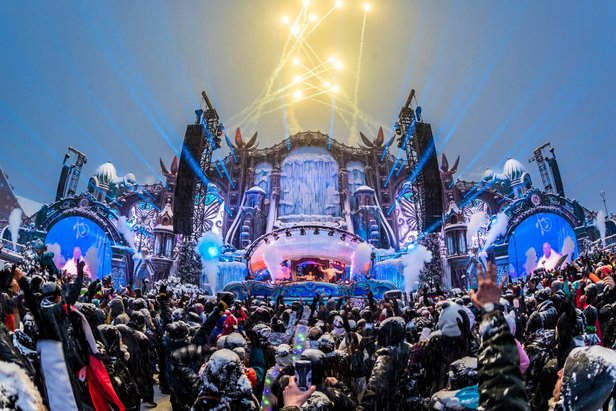 sports dance fans will love Vivat Russia in mid-June. The Brazilian Carnival of the South Seaside is constantly held at the Vegas Entertainment Center. 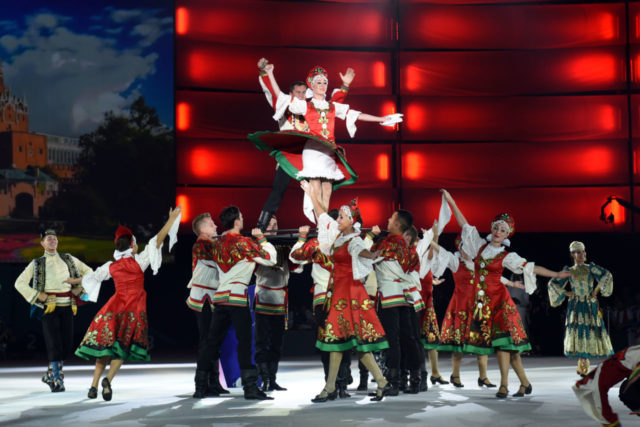 Fans of stylish clothes often combine relaxation in a fashionable resort with a visit to one of the following festivals:

“Miss Sochi” is one of the first beauty contests held in the USSR, every August gathering more and more people who want to see southern beauties;

the festival “Velvet Seasons”, the main prize of which is called the “Golden Spindle” and is considered the most prestigious award in the domestic world of fashion.

A special place is occupied by festivals held especially for young, creative and energetic Russians. These include:

Victory Coast is an event for young talents, covering all spheres of creativity (theater, vocals and choreography, painting and the original genre).
In 2017, the Sochi on Rosa Khutor hosts the World Festival of Youth and Students, which brought together 20 thousand participants from 150 countries of the world. Here, creative, socially active, competent young people in engineering and computer industries gather.
In summer, original creative youth are expected at the festival “Juicy Summer” in mid-July.

Famous among hip-hop fans, the Battle of Two Capitals festival also takes place in Sochi at different times of the year.

In the summer, for those who want to plunge into the romantic atmosphere on the Riviera beach, they hold the “Festival of water lanterns.”