The First Tram of Russia

It was in Nizhny Novgorod in 1896 that the first tram was launched in the country. The corresponding decree was given by Nicholas II. Opened a tram movement on the occasion of the All-Russian Art and Industry Exhibition. To this event, funiculars also appeared in the city – the Kremlin and Pohvalinsky.

The Moskovskaya metro station is considered the widest station in Russia. There, in one hall, there are platforms for two underground lines, and parallel to each other are four railway tracks, along which trains of two metro lines run. 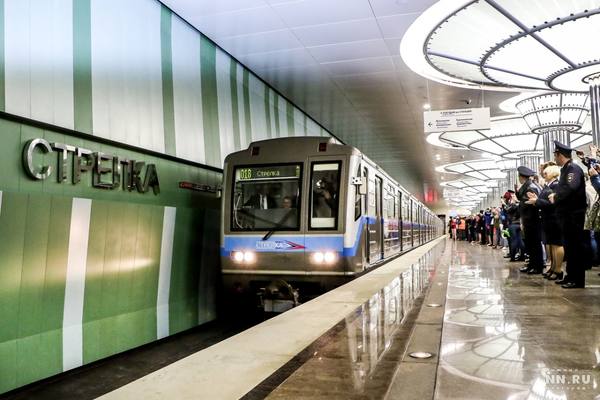 Temple on the Raft

The Alexander Nevsky Cathedral of Nizhny Novgorod is built on a raft. The fact is that the area near the confluence of the Volga and Oka was flooded annually with a flood of rivers. However, they decided to build the temple in this beautiful place. To solve the problem of flooding, a raft of bog oak was used during construction, which avoided the destruction of the foundation during the flood. 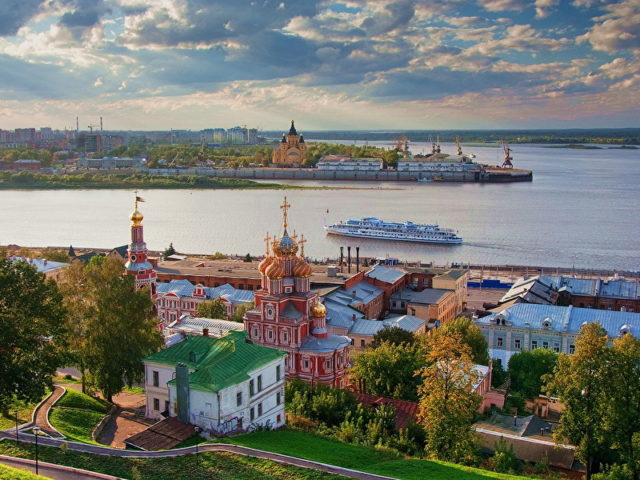 Clinic in the form of a Swastika

The unusual building of a quite ordinary city polyclinic No. 37 is located in the very center of Avtozavodsky district. In appearance, this two-story building is not noticeable, but if you look at it from above, you can see that it was built in the form of a swastika. There is a legend that it was built in the thirties of the last century by German engineers with whom the city collaborated. And according to their insidious idea, the building in the form of a swastika was to become a guideline for the bombing during the upcoming war. Later, part of one of the wings of the building was demolished so as not to remind of past events and everything related to the Nazis. According to other sources, the building was built in the form of a cross. The red cross is a symbol of medicine. But it really pains like a swastika after all.

One of the Largest Paintings in the World.

In the Nizhny Novgorod State Art Museum is one of the largest paintings in the world, painted by artist Konstantin Makovsky. The painting “The appeal of Kozma Minin” has an impressive size of 6 by 7 meters. The work reflects the events of 1612, when the honorable Nizhny Novgorod Minin and Pozharsky gathered a militia to liberate Moscow from the Poles who captured it. 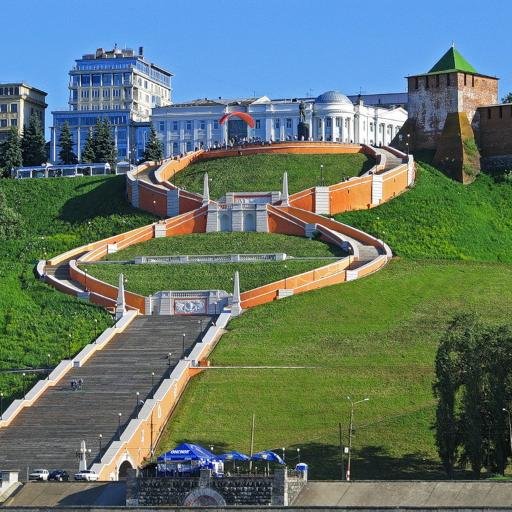 Holy Founder of the City

Temple in the Carriage

A very unusual church located in a railway carriage is located on Ignatov Brothers Street in the Soviet district of Nizhny Novgorod. The Church of the Icon of the Mother of God the Sovereign has been housed in the car since 2005. Then the Nizhny Novgorod diocese, the railway workers presented a carriage in which the holy fathers decided to equip the church. There they made steps with a porch, installed a dome, across and consecrated it. Now it is the most famous church carriage in Russia, but parishioners are waiting for the construction of a stone church. 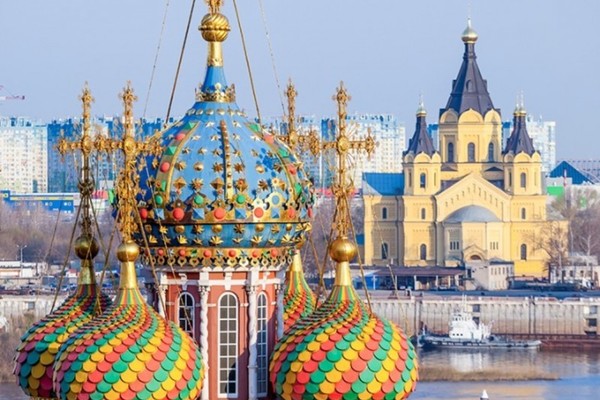 Since there were defense plants in the city of Gorky in Soviet times, according to the decree of the Council of Ministers of the USSR, on August 4, 1959 the city became closed to foreigners. Tourists from different countries sailed on cruise ships along the Volga only at night, without landing. The city was reopened on September 6, 1991. But Sarov, located in the Nizhny Novgorod region, is still closed not only to foreigners but also to everyone else who is not registered there. 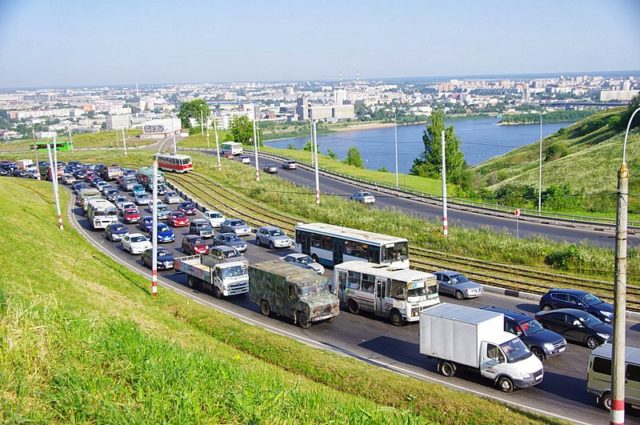 Another record of Nizhny Novgorod is the longest staircase in Russia. The Chkalov staircase was built by German prisoners of war, it has 560 steps and descends from the Verkhnevolzhskaya embankment down to the Hero boat on the Lower Volga embankment. Every year on the City Day and the Day of Russia on June 12, races are arranged on the stairs. The fastest runner receives a car as a prize. For seven years, the cars go to the same person – Nikolai Burda. 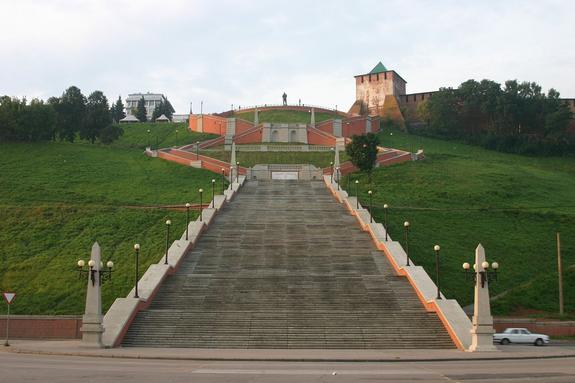 Deer on the Coat of Arms of the City

There are still disputes among historians, where do the deer from the coat of arms of Nizhny Novgorod come from, if these animals have never been found in local forests? A deer is considered a sign of strength and courage, the victory of light forces over dark ones. According to some experts, initially, there was an elk on the emblem of Nizhny Novgorod, but they have been living in the local lands since ancient times. There is evidence that under Ivan the Terrible, elk meat gave strength to Russian soldiers in the fight against the Kazan Khanate. And after the capture of Kazan, the king ordered to use the image of this beast for the Nizhny Novgorod press.