The Moscow International Festival “Circle of Light” is an annual event in which light designers and specialists in the field of audiovisual art from around the world will transform the architectural appearance of the capital. For several autumn days, Moscow will again turn into a center of gravity of light, colorful large-scale video projections will unfold on its iconic buildings, fabulous installations will illuminate the streets, and fantastic multimedia shows using light, fire, lasers and fireworks will give unforgettable impressions and vivid emotions. As always, you can come and enjoy the performances for free – admission to all venues of the festival is free. 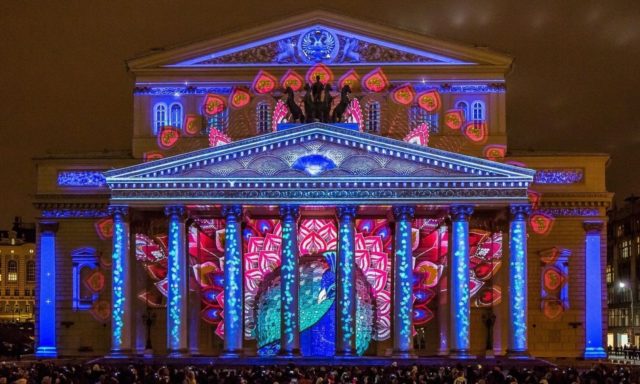 The international military music festival “Spasskaya Tower” is a military tattoo musical festival held in Moscow. It is attended by Russian and foreign military orchestras, folklore groups, as well as units of the honorary guard of the heads of state [1]. Traditionally, it ends with a large-scale event on Red Square. The festival is dedicated to Moscow City Day.
The name of the festival was given by the Spasskaya Tower of the Moscow Kremlin on Red Square, near which the festival traditionally takes place. 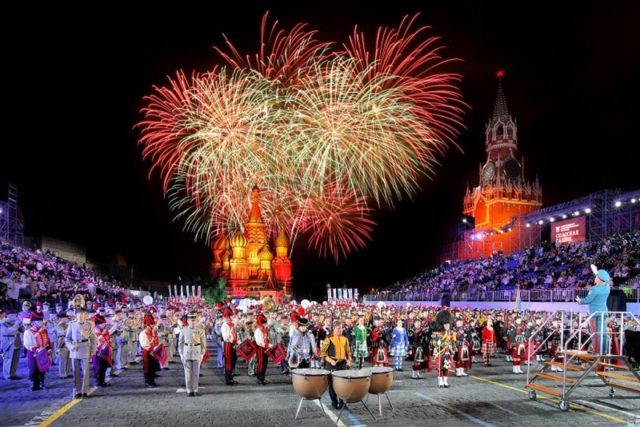 The international Zavtra festival will be held in Russia for the second time and will bring together artists and spectators who are not indifferent to our common future. In unison will sound music and ecology, the principles of sustainable development and innovation. 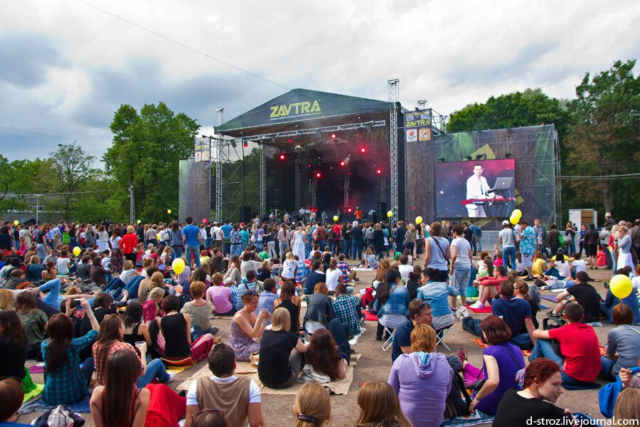 Bright and positive holiday dedicated to the cultural and national traditions of India.
Every year the event is becoming larger. The entire central part of the park was given for the festival, and this is no less than 24 thousand square meters. m. The organizers promise a rich program and more than two million guests at this beautiful national holiday. The three-day program includes films, lectures, a luxurious Indian bazaar and much more.
Time spent: August

International festival of music and dance “Friends in Moscow”

The guests of the park will get acquainted with the cultural traditions of different countries, as well as the peoples of multinational Russia, and will take part in master classes in Bulgarian, Indian and Yakut dances. And on the stage, folk dance, instrumental, and theater groups from Bulgaria, Bangladesh, India, Kazakhstan, the DPR, Yakutia, Kalmykia and Moscow will perform.
Time spent: August

The unique nature, fantastic art objects will turn the event into the most unforgettable event of the year for lovers of electronic music. The stage will be located on the Acoustic Glade – a natural landscape bowl, at the junction of natural zones. Over the course of four days, seventy artists will present their best tracks.
Time spent: September 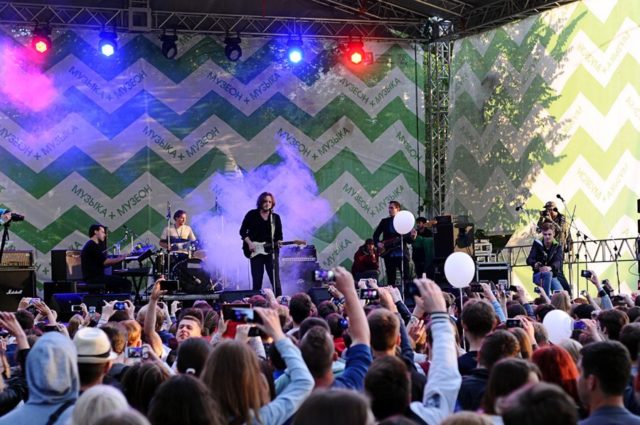 The best pyrotechnic teams of Russia, Argentina, Pakistan, Canada, France, Italy, Portugal and Spain will paint the sky with billions of colorful and bright lights. In addition to exciting competitions of the world’s leading teams, guests will find a colorful light-projection show.
Time spent: August 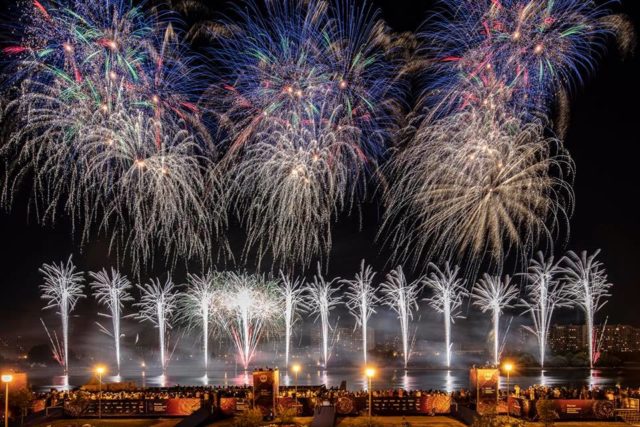 On the last weekend of summer in Moscow one of the most romantic events of the season will take place – the festival of water lanterns “Dream is Close.” A touching ritual will take place on an unusual heart-shaped pond and will remind you of important dreams and good thoughts. At the fair you can buy lanterns created by young people with special needs in the workshop “Artel of the Blessed.”
Time: end of August 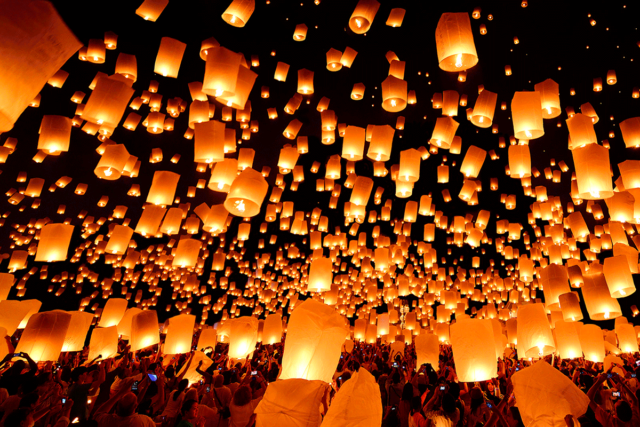 Talented designers, hand-made masters and copyright brands will gather at one site to present their original works to the eyes of guests.
Time: September-October 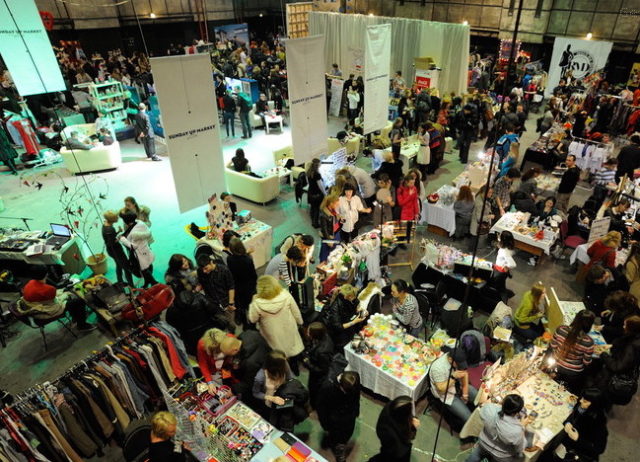 What successes does a healthy lifestyle bring to people? How to get rid of bad habits and replace them with useful ones? How to distinguish the right food from everything else? Guests of SN PRO EXPO FORUM will learn about this and much more.
Time: October 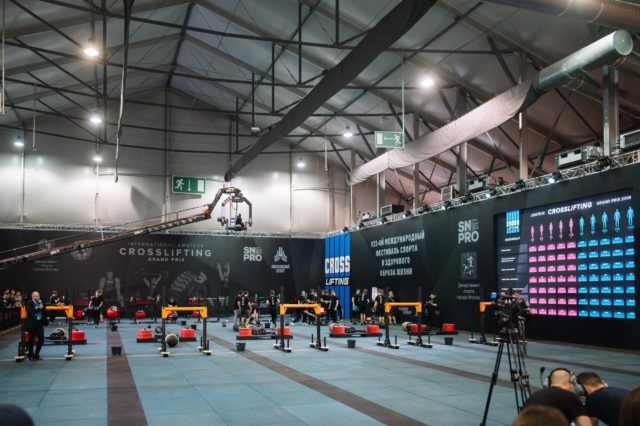 Three days under the flag of China will be held in Moscow in mid-September. Festival guests will visit the national fair, see authentic dragon and lantern shows, and also get acquainted with the history and modernity of the country of ancient culture. 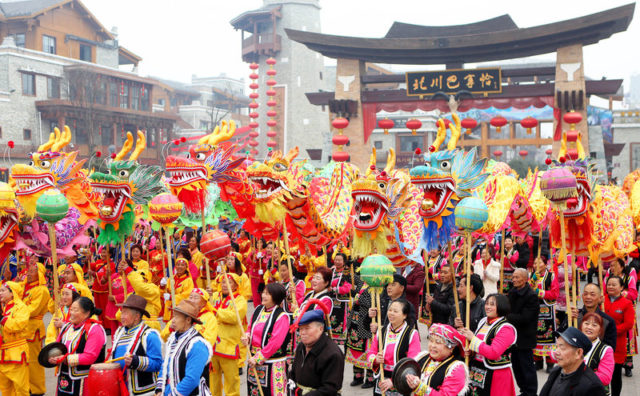 If you are not going to Georgia, then Georgia is already knocking at your door. More precisely, at the door of the Hermitage Garden. The traditional festival of Georgian culture with national cuisine, music, dancing and tasting will be held in early October and will present all the splendor of autumn Tbilisi.
Time spent: October 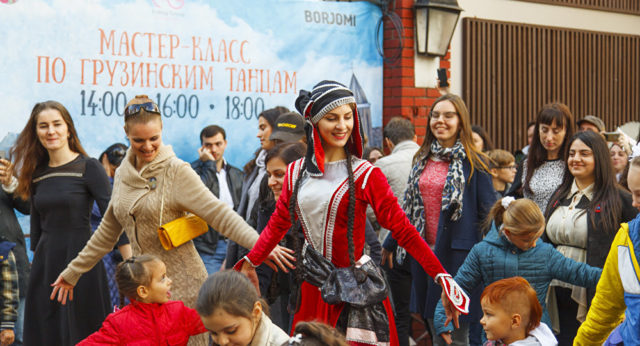 Flying fish, octopuses, cubs, kittens and a giant whale will appear in the sky above Tsaritsyno Park on the last day of summer. At the festival of kites, guests can enjoy flying designs of the most incredible shapes and colors, learn how to create and launch their own kites, relax in nature and listen to a concert.
Time: August 31 – September 1 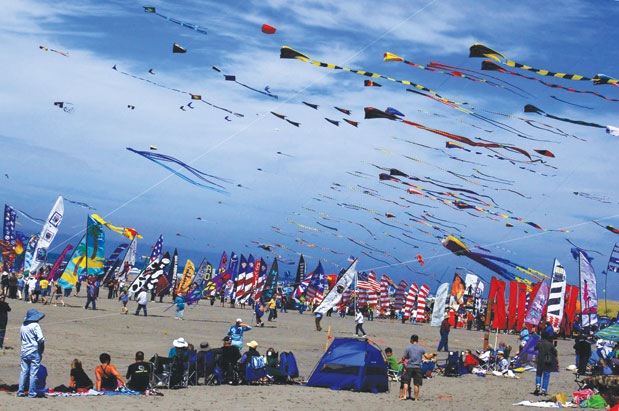