The Climate of Moscow 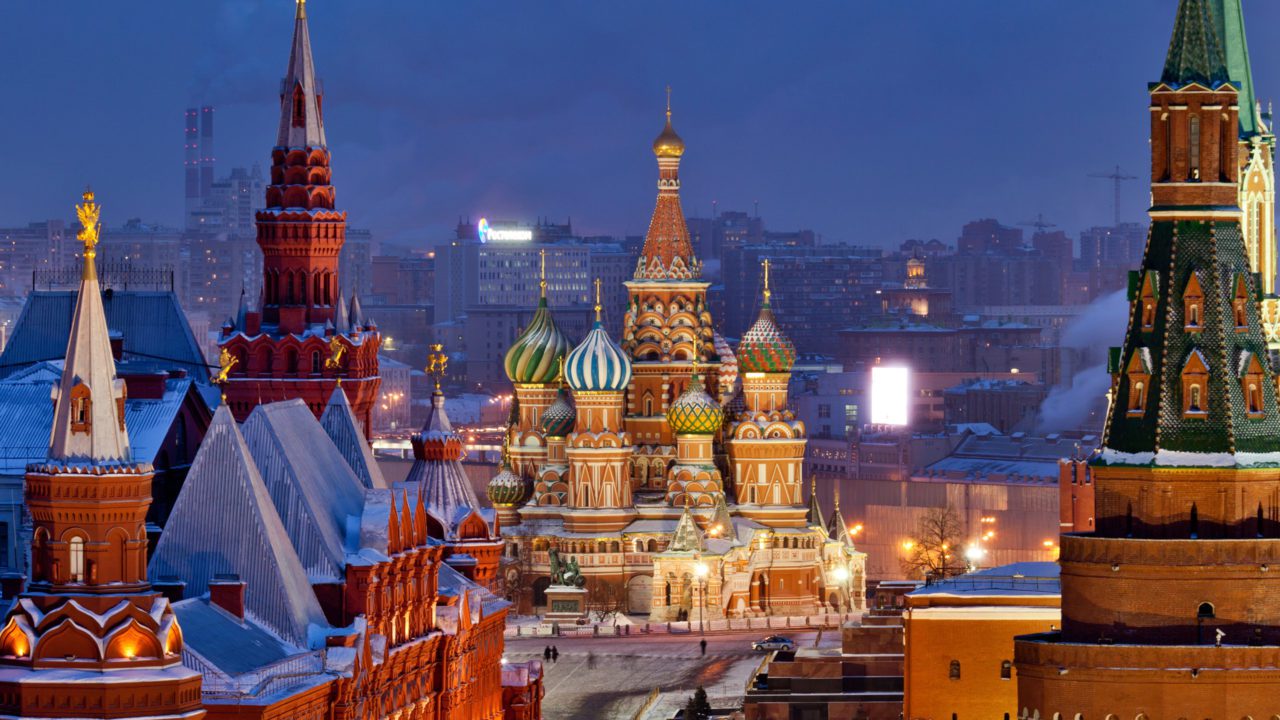 Moscow is characterized by a temperate continental climate with rather mild winters and humid warm summers. Despite this, Moscow is among the capitals with the most severe climate. Excessive heat and sharp frosts practically do not happen in Moscow, but in recent years there has been more deviation from the norm. During the year, 550-650mm of precipitation mainly falls.
Usually frosts in Moscow begin at the end of September and end in mid-May. Winter with persistent frosts begins in the 20th of November and ends on March 10th. Snow cover is usually established along with persistent frosts, and completely disappears by the 10th of April. By the end of winter, the height of the snow cover in Moscow is about 35 centimeters.

The air regime of Moscow has its own characteristics: air flows, as it were, flock to the central part of the city, bringing with it precipitation or heat. Experienced tourists, say that the best dates for the visit are the following: