And it’s official In 2009, the Third Capital of Russia brand was registered with Rospatent and they assigned a trademark to Kazan. Now Kazan officially carries this title. High status went to the city not without a fight. The main contender for high status and competitor of Kazan was Nizhny Novgorod. During the struggle, a number of factors were taken into account: population size, availability of cultural and architectural monuments, level of infrastructure development. For all these points Kazan was better.

And there is no confusion. While in Russia there is one acting president, in Kazan there are two of them at the same time. How did that happen? Very simple. In addition to the head of the Russian Federation, Kazan officially submits to the President of the Republic of Tatarstan. The post of the head of the region was replaced by the post of the President of the Republic of Tatarstan

The city was founded back in the year 1005, when Moscow was not yet in sight. Historical chronicles indicate that Moscow began to be erected almost one and a half hundred years later, namely in 1147. Moreover, Kazan is included in the list of the oldest cities in Eastern Europe and is second only to Kiev and Prague. For all its rich centuries-long history, Kazan managed to visit the capital of the Kazan Khanate and the Kazan Kingdom.

If you are looking for something special in Kazan for children, be sure to take them to the Kazan Kot monument. This character is well-known to lovers of folklore and Russian fairy tales. The cat often appears in legends and tales, for which he was awarded a personal monument. A walk to the monument will be a good reason to distract children from modern digital heroes and acquaint them with the cultural heritage of Russia. 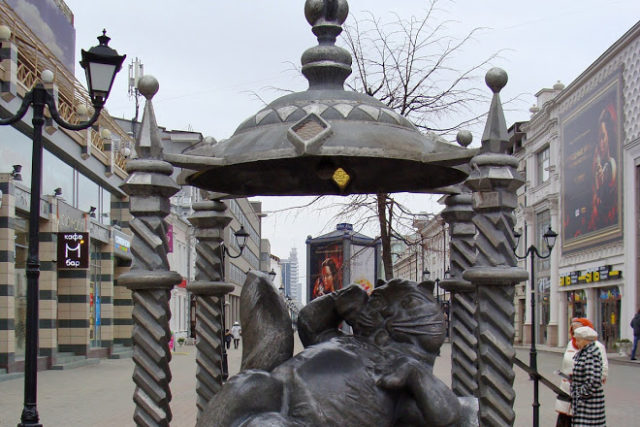 Kazan is located in the temperate continental climate zone. Winters are always harsh here, but summer is warm. The minimum temperature recorded in the city was -47 ° C. The temperature maximum of the last 80 years was in 2016. Then the thermometer reached the mark of + 34 ° С. In the 1980s, there was a different weather phenomenon. For a decade, Kazan turned into a desert three times: not a drop of precipitation fell during the month. 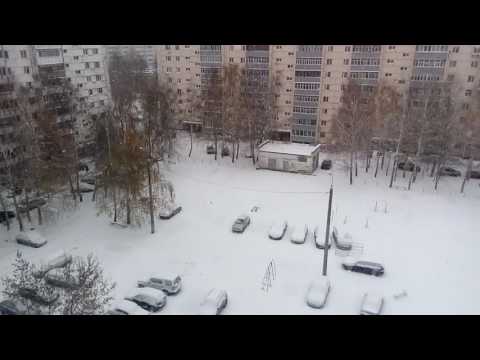