The Greenwich shopping center in Yekaterinburg opened in the city center in 2006 and now occupies a whole block between the streets of March 8, Kuibyshev, Weiner, Radishchev. The shopping center is expanding steadily: along with the fifth stage, which opened at the end of 2016, its area is 303,000 square meters; the complex includes retail outlets, offices, amusement parks, parking lots. To navigate the huge Greenwich shopping center, there are stands with detailed maps for buyers: you can find them near the entrances and escalators. Greenwich stores in Yekaterinburg include over a hundred well-known clothing and footwear brands (Adidas, Nike, Puma, Reebok, Levis, Mango, Benetton, Colins, Crocs, H&M), specialized stores for accessories, jewelry, cosmetics, books and stationery, goods for children and for home. 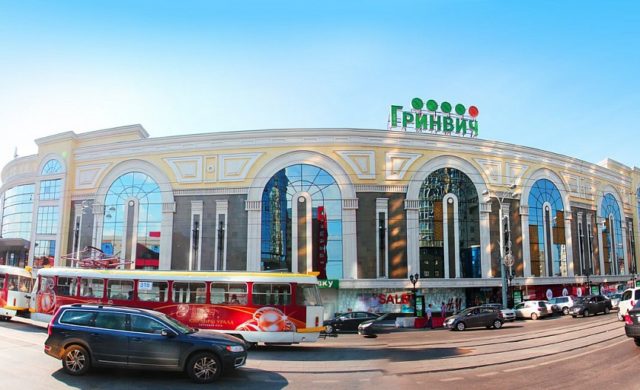 In Mega, 3 network giants are deployed under one roof – Ikea, Obi and Auchan stores, which form separate trading sectors.

The shopping center has a lot of stores with goods for children, the largest of which are Detsky Mir and Imaginarium.

In summer and winter, large sales are traditionally held in Mega, in which most stores participate. 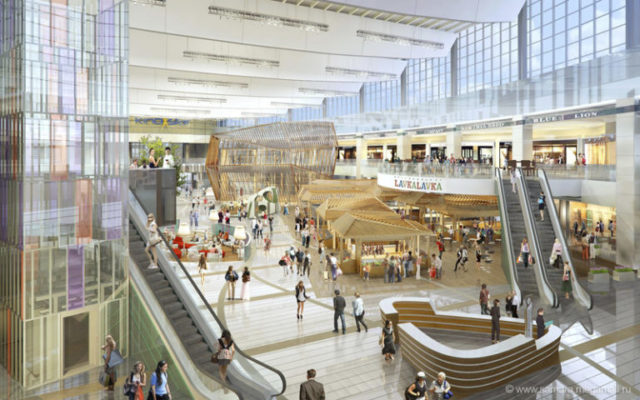 Shopping and entertainment center “Carnival” in Yekaterinburg is a popular place for shopping and family vacations among residents and visitors of the city. The mall has a rich infrastructure. In addition to numerous shops, restaurants and cafes, there is an amusement park, a fitness club, a manicure and pedicure studio, a children’s hairdresser, a pharmacy, optics, service ateliers, a travel agency, a theater box office, mobile phone stores Euroset, Svyaznoy, MTS ”, ATMs and payment terminals.

Shopping complex with a total area of ​​64,600 square meters built on the site of the demolished building of the old Passage and in all respects meets modern standards. Yekaterinburg Passage has more than 150 stores, including well-known brands of clothes and shoes, such as Guess, Rieker, Henderson, Michael Cors and others. The Passage shopping area is occupied by numerous accessories, jewelry, gift shops, mobile phone stores, and household appliances and electronics stores.