220 000 guests. Absolutely free entry to all 80 festival music venues. Music of all genres and styles are on the water, on the land and in the air – on squares and rooftops, in dozens of bars and cafes, on stairs of the theatre and in the dungeons of old buildings, in libraries and parks, from the hotel windows and from the Opera balcony.

Ural Music Night is a festival that brings together music and completely different people. It is the night when Yekaterinburg becomes one big concert venue and the music Centre of the globe. The best musicians of the city, of our entire vast country and of the entire world perform on stages inscribed in the urban space. It doesn’t make sense to tell. Come here and become a part of the most ambitious music sight of Russia! Now this is your festival! 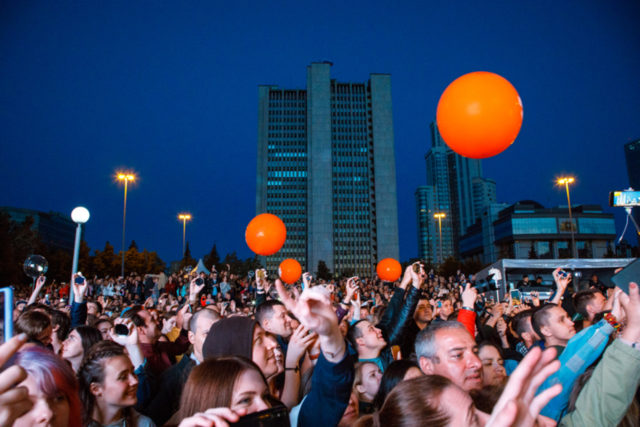 The whole city for 2 weeks is immersed in the atmosphere of the celebration of the City Day. Mass sporting events, bicycle races, the Grocery Store food festival, the landscape art festival, the art song festival, and the athletics marathon are held. The day of the main celebrations begins with the ceremony of raising the flag and laying flowers at the monument to the founders of the city. Throughout the day, the city hosts various exhibitions, theater performances, a poetry marathon and music concerts. The celebration ends with a salute. 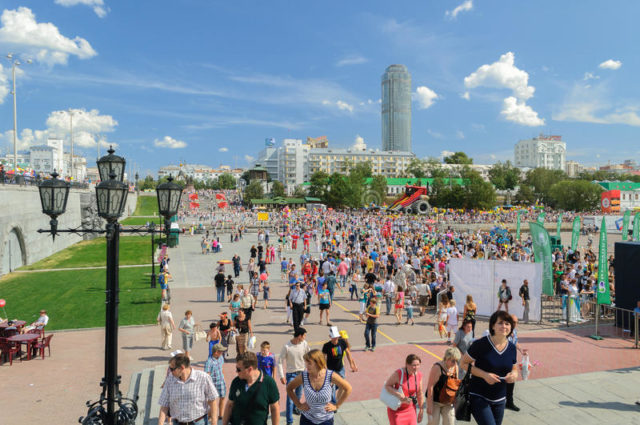 The Vienna Festival of Musical Films in Yekaterinburg has already become a traditional summer event. The Vienna festival in Yekaterinburg is held under the slogan “Watch the music.” For several weeks, guests and residents of the city can visit the site, where on a large screen videos of concerts and opera performances from around the world are shown. 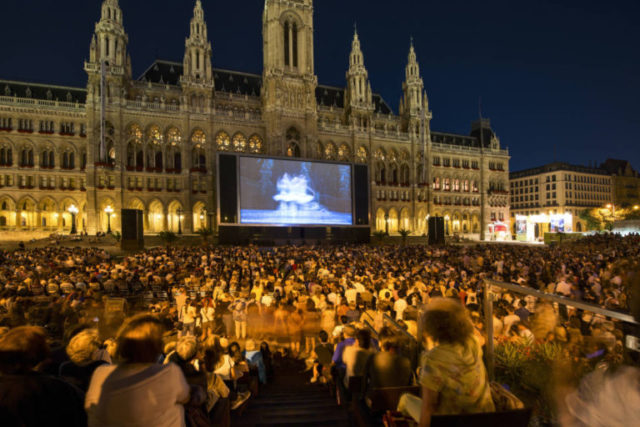 May walk (third Sunday of May)

The essence of the event is to simply go the distance (18, 36 and 50 kilometers). Each participant chooses the length of the route. After registration, a card is issued that marks the passed control points. If the participant decided to leave the route, he must inform the organizers about it. Those who reach the finish line and present a card with all the marks receive a commemorative badge. A walk through the May forest gives a lot of positive emotions, you will not only test your strength, but also take a break from the noisy city and enjoy the Ural nature. 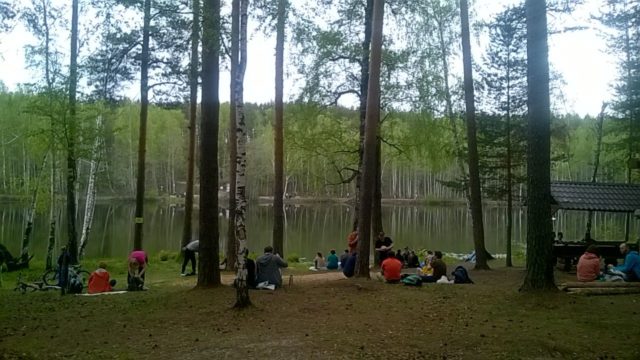 Innoprom International Exhibition is a large-scale event in the field of industry and technology, which annually gathers technical specialists, engineers, top managers and directors of small and large enterprises not only in the Sverdlovsk Region, but also in other cities of Russia and also foreign companies. The purpose of the Innoprom exhibition is to demonstrate industry achievements, conclude contracts and establish dialogue between countries, buyers and manufacturers. For an ordinary viewer who does not have a professional interest, visiting the exhibition will also be a fascinating event. Here you can not only see, but also try out some technical innovations. So, at the exhibitions of past years, you could see and “talk” with robots, imagine yourself as an electric car driver, experience virtual reality glasses. Visitors to Innoprom were among the first to see the layout of the Yekaterinburg Arena, the smart bus stop and the modern tram project. 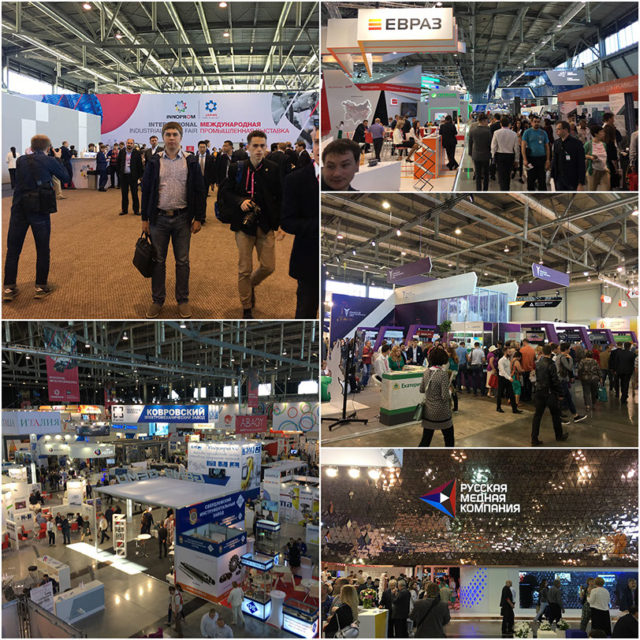