Aquapark Limpopo is a real oasis of heat with a constant temperature from +28 to + 30 degrees, where any needs of visitors in outdoor activities, extreme entertainment or relaxation can be realized. On its territory, there are swimming pools, water slides of various difficulty levels and extreme sports, a developed children’s zone, spa complex, and a secluded relaxation area. The food court of the water park is represented by several bars and cafes where you can have a snack or fully eat. Across the entire aqua zone, there are relaxation corners with sun loungers and tropical plants, and the walls around the perimeter are decorated with photo wallpapers with beach landscapes. 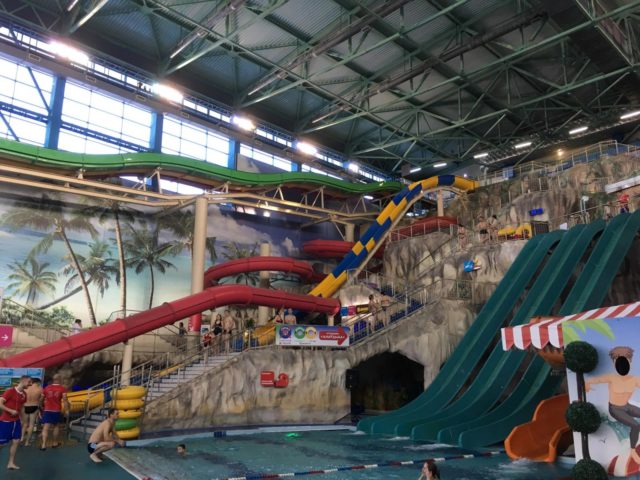 Lenin, 50 W, the building of the Sverdlovsk film studio

Galileo Wonderland Park is a network of entertainment centers with an educational focus. The main exposition of the interactive project is tricks and illusions, as well as fascinating presentations of physical phenomena. Each installation of a miracle park has one or another installation, and each of the halls leads into a huge mirror labyrinth. According to visitors, in the park you can not only relax with your whole family but also learn a lot of cognitive and educational facts from physics and other sciences. 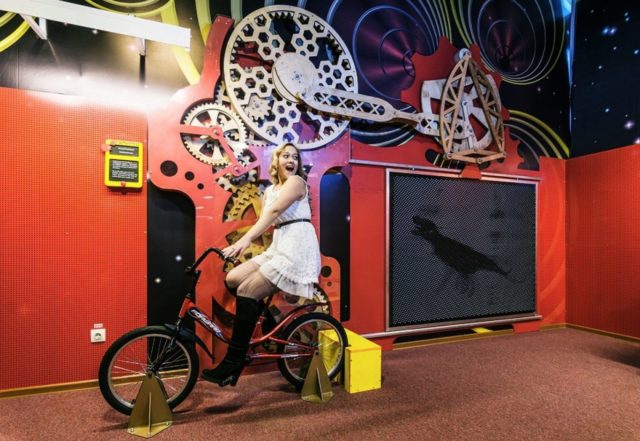 Newton Park is an amusement park and at the same time an interactive science museum for adults and children. The main park features about a hundred exhibits, including unusual devices and mechanisms, each of which in an interesting form demonstrates the laws of physics or chemistry. All exhibition materials and devices may be touched, tested according to the instructions. 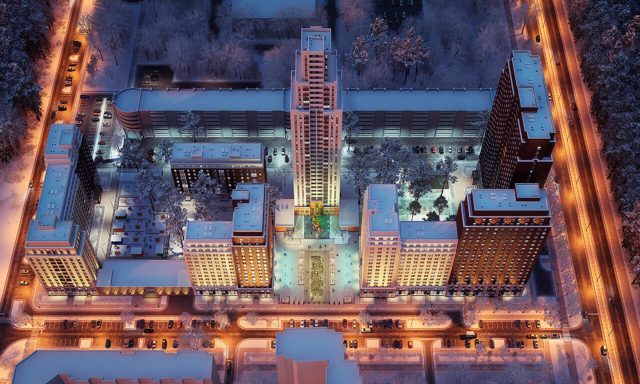 An interactive museum where exhibits demonstrate the capabilities of the human body, as well as a person’s place in the biosphere (anatomy, zoology, the world around him). 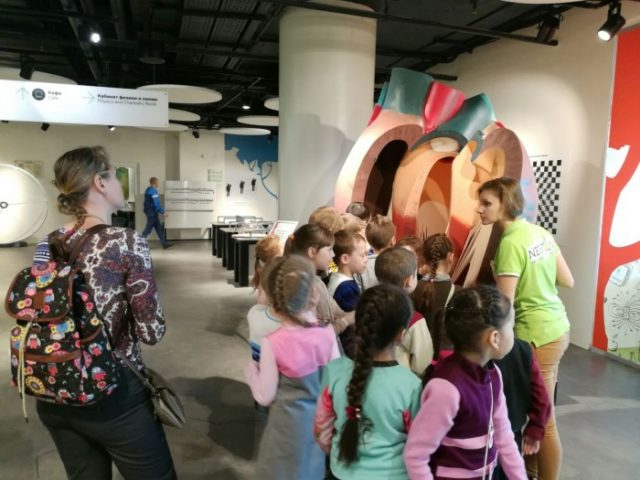 HEROES PARK in Greenwich – a thematic extreme amusement park for children and adults. The space is decorated in the style of comics about superheroes, there are 11 figures of the most striking characters. They create a special atmosphere and stimulate visitors to perform feats. With characters you can take pictures, near them even the zones most suitable for posing with heroes are indicated. Batman, Catwoman, many characters of the Marvel universe – Thor, Spider-Man, Hulk, Iron Man, Captain America and others – were located in the park square, known to many by comics and films.

Around the figures are areas with slot machines and attractions. The plot of the games echoes the superheroes who are nearby, for example, you can ride cars and motorbikes near Batman, near the Joker you can play automatic gambling in various machines, and in the neighborhood with the Hulk there are games related to the destruction of something. There are also many shooting games, air hockey, devices for measuring strength, Monopoly, based on the popular board game. 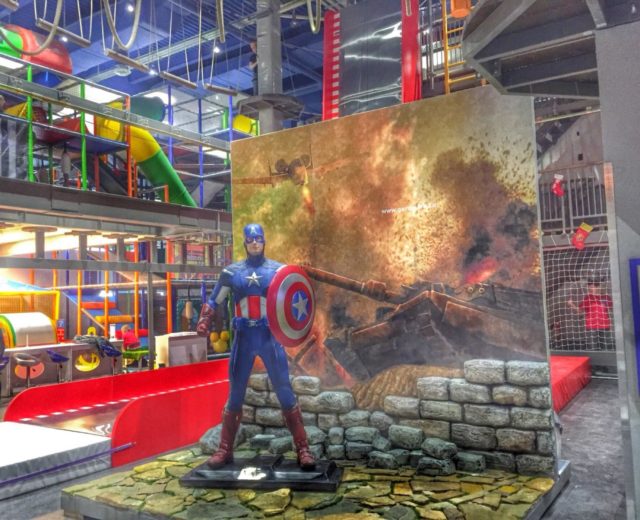 FantasyGrad is a theme entertainment park decorated in the form of a medieval city. Focuses on children from 5 to 14 years old. Here, children, accompanied by animation teachers, learn the basics of one of thirty professions – from detective and pastry chef to dentist. Children are happy to prepare real pizza, burgers and ice cream, sing, perform on stage, draw, solve riddles, look for treasures, and so on.

“House of Fears” in the Greenwich shopping center is an interactive quest attraction for children and adults. The park offers several scenarios with animators. Each quest is based on the principles of horror films: a terrible background, darkness, sudden scarecrows and a secret that must be resolved. It is recommended to take part in quests in groups – visitors can choose one of the proposed plots, and then go to a terrible old house or an abandoned hospital to test their nerves. Further, the employees of the attraction will take care of scaring you – for this, there are a huge number of scenery and several animators on the territory of the “House of Fears”. In total, the theatrical attraction offers 11 options for quests – from the “maniac trap” to stories about artificial intelligence. 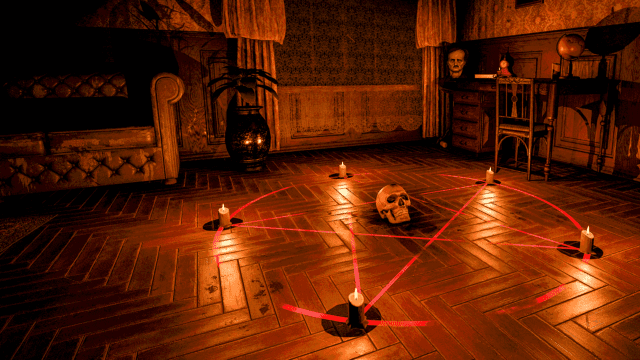 Park “Fun Jump» – a network of family trampoline parks, one of which is located in Yekaterinburg. The park is a huge trampoline arena and a complex of attractions for visitors of all ages. In the Fun Jump trampoline park you can spend time with family, friends. In addition to attractions, trampolines, and a climbing wall, the amusement park also has a family cafe and many relaxation areas. 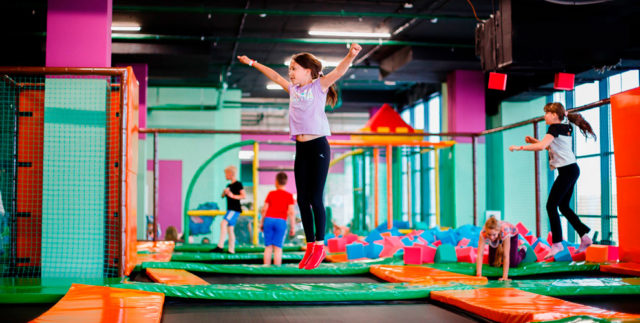 Portal-66 space platform (for adults and children from 5-6 years old), a warm labyrinth of 300 sq.m., the game takes place in ultraviolet lighting to music, equipment – a vest and weapons, the sensors are on the vest and in weapons. Life and ammo in the game are not limited.

LaserWar military site (for adults and children from 10 years old), a warm training ground of 1300 sq.m, the game takes place in a bright room without music, equipment – a headband with sensors and a lightweight real weapon model. Life and ammunition in the game are limited, additional equipment in the game is used: first-aid kit, checkpoint, bomb, etc.