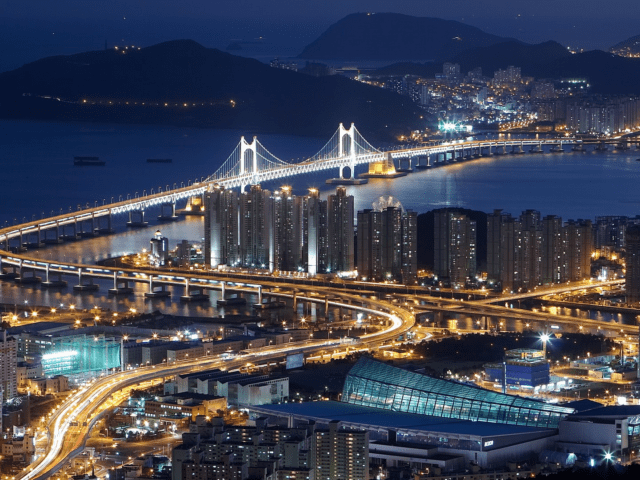 The mountain tram in Vladivostok attracts many tourists, including due to the stunning views of the bay and the famous cable-stayed bridge. It is especially colorful here in the evening when the city lights and the illumination of the bridge across the bay are lit. Locals use the funicular as regular public transport. Despite the short duration of the journey, it greatly facilitates the climb uphill to low-mobility citizens. The Vladivostok funicular serves passengers year-round, from 7:00 to 20:00. Two cars – red and blue, the duration of parking at the stations is up to 3 to 5.5 minutes. The climb is close; the view from the wagons is beautiful. There are no benefits and discounts.

Where Is The Funicular In Vladivostok? St. Pushkinskaya – st. Sukhanova 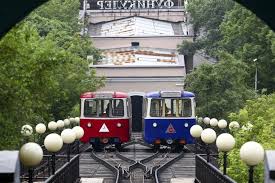 The length of the Golden Bridge in Vladivostok is 1388 meters, the total length of the bridge crossing is 2100 meters. Bridge height: main span – 737 meters, pylons – 226 meters. The design is designed for gusts of wind up to 47 m / s (hurricanes). For residents of Vladivostok and tourists, the Golden Bridge has long become one of the symbols of the city – along with a bridge to the Russky Island. He is actively photographed from the promenade, and one of the best views opens from the observation deck of the Eagle’s Nest hill, which can be reached by funicular. 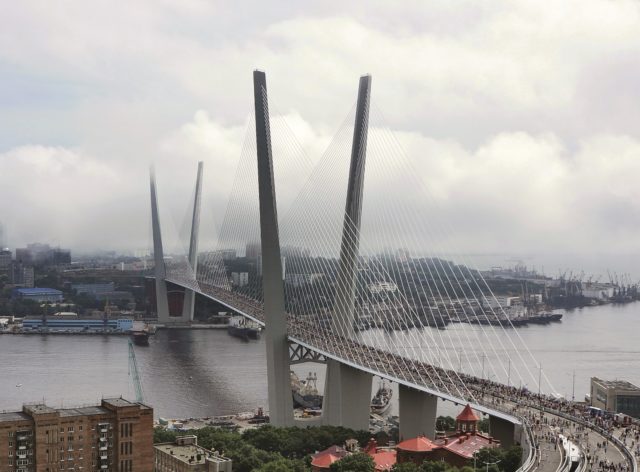 The Vladivostok Botanical Garden remains a popular sightseeing site and a major conservation, research center. About 90% of its territory is occupied by plants typical of the Ussuri taiga, ecological trails have been created in the park – routes that allow you to see protected forests without interference in nature. About 800 plant species were collected at the exposition plots, most of them are representatives of the Far Eastern flora. Herbarium collection of the center has 120 thousand sheets. 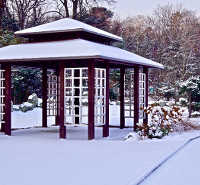 Observation deck on the Eagle’s Nest

Fell Eagle’s Nest in Vladivostok – the highest point in the historical part of the capital of Primorye. Geologically, the hill, like other peaks of Vladivostok, belongs to the Sikhote-Alin mountain range (southern part). The height of the Eagle’s Nest hill with a viewing platform is 199 meters. Vladivostok, standing on the hills, looks especially impressive from the height of one of them. The relief of the city from above is a visiting card of Vladivostok. Visitors to the observation deck enjoy panoramic views of the Golden Horn Bay, Russky Island, the famous cable-stayed bridges, as well as the historical part of the city, built up at the beginning of the 20th century. Romantics for marine species are added by numerous ships in the port and green islands in the Sea of ​​Japan. It is from the observation deck on the Eagle’s Nest that make spectacular pictures of the Golden Bridge and the bay. This is one of Vladivostok’s most visited tourist attractions.

Fresh Lake Yunost in the Morgorodka area in Vladivostok is better known as Lake Chan. This body of water is relatively small and has an almond-shaped shape: its length is about 400 meters and its width does not exceed 160 meters. On the northeastern shore of Lake Chan there is a youth complex, a walking and tourist route (a coastal path 970 meters long). 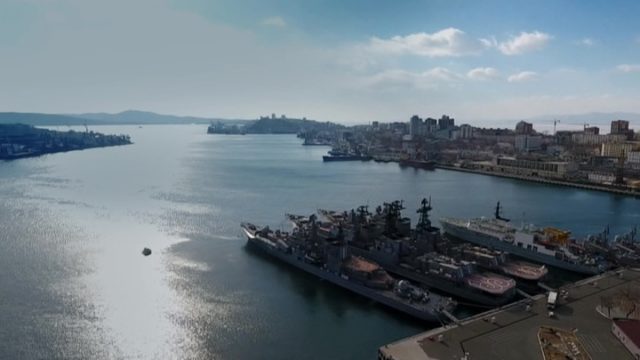 Tokarevsky lighthouse (the official name is Egerscheld lighthouse, also known as the Tokarevsky cat lighthouse) is one of the oldest lighthouses in Vladivostok. The lighthouse was erected in 1876 at the tip of the Tokarev cat, an artificially laid dam on a narrow shallow that leads from the southern part of the coast of Vladivostok to a small island. Lighthouse Tokarevskaya cat in Vladivostok has a height of 11.9 meters, is installed on an octagonal foundation. Its range is 12 miles. The lighthouse is currently operational. But he gained popularity among tourists due to his photogenicity and the fact that the mainland ends here and the Sea of ​​Japan begins – part of the Pacific Ocean. During low tide, you can easily reach the Egerscheld lighthouse over the shallows; during high tide you have to wet your feet, as sometimes water reaches the ankles. Take care of waterproof or replaceable shoes.

This gorgeous tsarist-era building in the centre of Vladivostok is the latest big cultural institution to open a Far Eastern campus. Once complete, the fully renovated building will host temporary exhibits.

Perched near the waterfront, the S-56 submarine is worth a look. The first half is a ho-hum exhibit of badges and photos of men with badges (all in Russian). 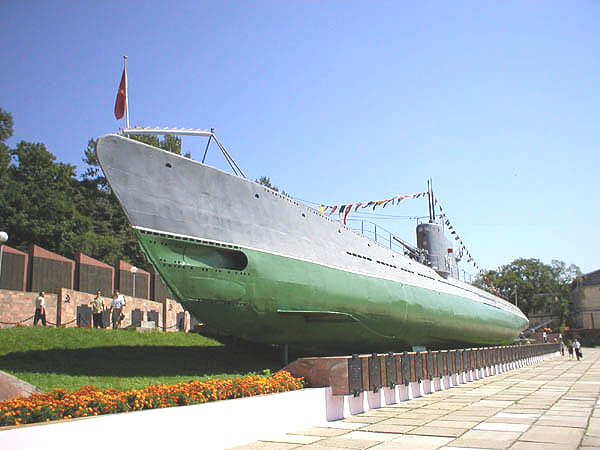 Just beyond Russky Island, Popov Island is better regarded for its beaches and filled with many guesthouses and dachas. You’ll probably need to stay overnight if you head out here, as there is only one boat per day …

This charming harbor is a lovely place to wander along the seafront and is a popular place for locals on the warm summer nights. Its walkway extends some distance in both directions and includes several piers and s…

If you’re a bit of a car (or Soviet) nerd, the Antique Automobile Museum is an absolute classic. 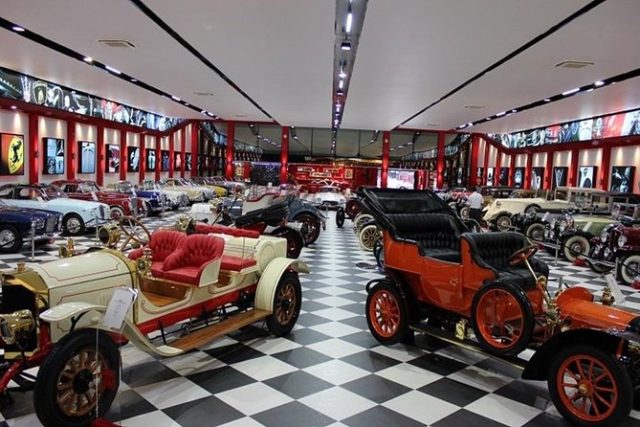